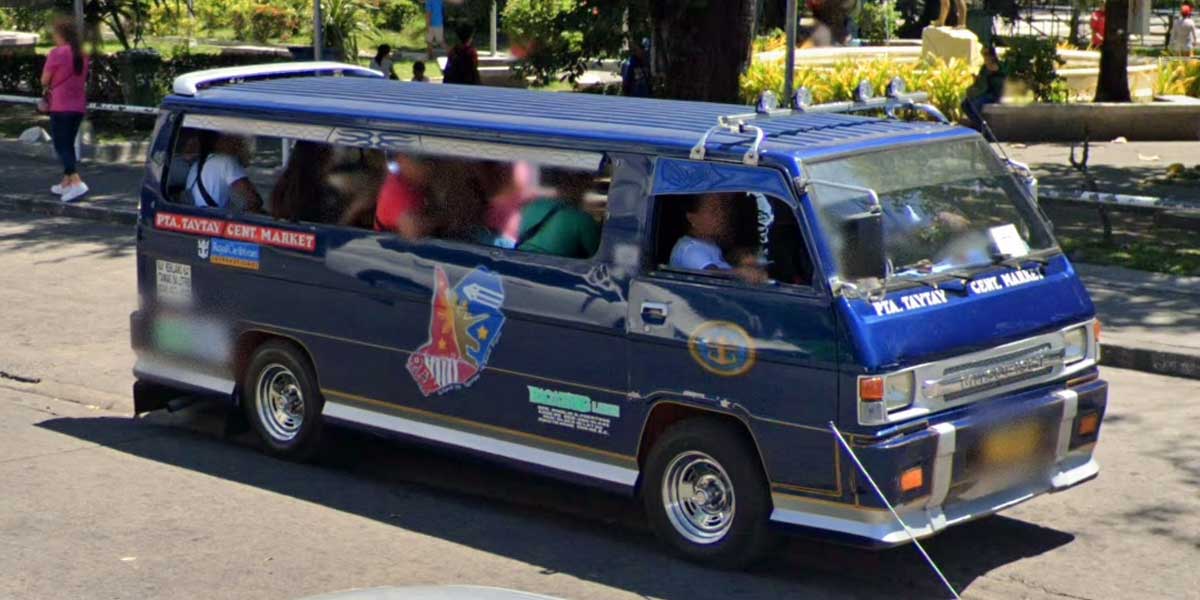 By Dolly Yasa and Glazyl Masculino

BACOLOD City – It’s business as usual for capitol and city government employees during the two-day transport strike on March 21 and 22, 2022 here.

Provincial Administrator Rayfrando Diaz yesterday said that they will be utilizing Capitol passenger buses to transport provincial government workers from out of town, in addition to the Capitol cab that is available for request by employees.

Diaz said he already instructed the Human Resource Management Office and the Provincial Planning and Development Office to conduct a survey on how many Capitol employees are residing outside of Bacolod City for the identification of bus stops and where they will be picked up.

Organizers of the transport strike are expecting 100 percent paralysis of public transport operations in Bacolod City and Negros Occidental.

After work, Diaz said they will also be transported to the bus stops where they were picked up on their way to work.

On the other hand, the Bacolod City Government will continue to observe regular office hours during the 2-day transport strike.

Bacolod Mayor Evelio Leonardia said it is going to be business as usual at the Bacolod City Government Center when the transport sector will stage the “People’s Holiday” to protest against the recent spate of fuel price increases.

“Your city government commiserates with the transport groups’ sentiments and disappointments. We express our solidarity with you as you call on national agencies to provide some relief to an already difficult situation that is further compounded by the current health crisis,” the mayor said.

“We wish you a peaceful activity next week. And I reiterate my call for sobriety. Let us also show respect for other stakeholders who may not join the protest action on Monday and Tuesday,” Leonardia said.

So as not to disrupt the LGU’s services to its constituents, your city government will observe regular office hours. The local government will also provide transport services to employees who may be stranded as a result of the “People’s Holiday,” he said.

Leonardia advised city government employees to communicate with their respective departments or units for guidance.

The Bacolod City Police Office (BCPO) issued an advisory on Sunday regarding the routes for the “Libre Sakay” due to the two-day transport strike here.

Bus 3 will be stationed at Alangilan Church.

Bus 1 will be at the Triumph near the public cemetery for Barangay Sum-ag to public plaza.

Truck 2 of the DRRMO will be at Save More from Barangay Estefania via BCGC to public plaza.

Truck 3 of the DRRMO will be at Alangilan Church in Barangay Alangilan via BCGC to public plaza.

Jade Seballos, VTI media relations officers, said they will not stop transporting passengers as long as people are coming to bus terminals.

As a member of the Provincial Bus Operators Association of the Philippines (PBOAP), Seballos said there is no advice to stop operations.

Due to the COVID-19 pandemic, VTI is only utilizing about 60 percent of its entire number of passenger buses, including Cebu, Manila, and Zamboanga trips from Bacolod City.

The Federation of Bacolod City Drivers Association (FEBACDA) and Sentrong Samahan ng mga Tsuper at Operators Negros (S-STONE) are joining the two-day transport strike, aside from UNDOC, which is supported by the Negros Consumers Watch.

The transport groups and Negros Consumers Watch are asking Negrenses to stay in their homes on March 21 and 22 as a sign of protest over the unabated increase in prices of petroleum products.

Diego Malacad spokesman of the group said he is not expecting a roll back in prices of fuel next week.

Instead, the price of diesel fuel may increase by P10 per liter.

If that is the case, he said they are entertaining the possibility of extending the transport strike up to five days.