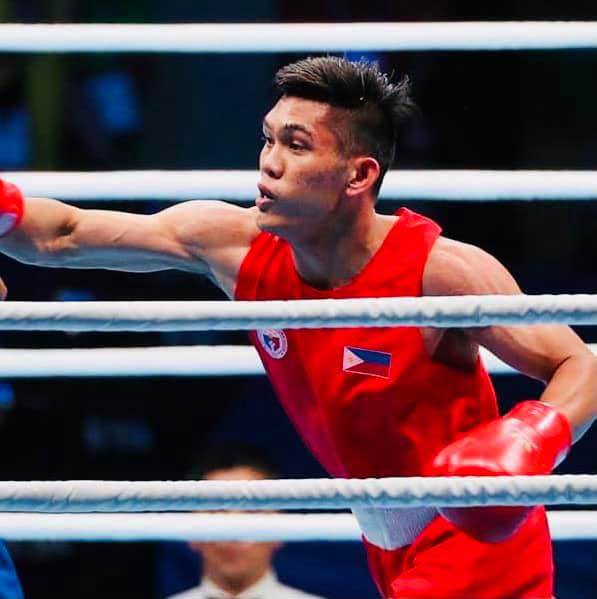 In 2019, Palicte won gold for Men’s Lightweight division, but he failed to duplicate his golden triumph this year.

However, despite that, the city government recognized Palicte’s achievement.

Yulo, in a statement, said that Palicte’s latest feat” brings pride and honor to the people of Bago.”

He will certainly receive the recognition and incentive he deserves from the city government, the mayor said.

The Boxing Capital of the Philippines, a moniker earned by the city for producing legendary names in boxing, is also rooting for Rogen Ladon, another Bagonhon boxer.

Ladon advanced to the finals of his weight class with a 4-1 split decision win over Thailand on Thursday night.