After 16 years of silence in the art scene, BAYSULANGPU Society presents “TURN-OVER,” a back-to-back virtual and mall exhibits.

The art for a cause is a fundraising drive in support of the vaccination program of the city.

Showcasing 33 artworks made in different mediums by veteran members of the organization, craftsmanship and creativities come alive again together with the additional batch of 13 new breed of artists.

This transition to the new generation of artists solidifies their circle to participate in exhibitions even in the national and Asian art competitions.

TURN OVER virtual exhibits will run from March 29,2021 to April 29,2021 while the actual exhibit schedule on April 9 at Festive Walk Mall in Iloilo City.

The group’s last exhibit was in 2005 at UP Visayas Art Gallery.

BAYSULANGPU SOCIETY is an Ilonggo artists’ organization established in 2001, aiming to revolutionize the art scene in Iloilo City.

Its name was taken from “Pula nga Subay” or red ants symbolizing hardwork, loyalty and unity.

True to its essence like the productive colony, the organization has produced socially relevant masterpieces, and has put up exhibits in local museums, galleries, schools, and malls around the city to spruce up arts appreciation, consciousness and awareness.

At start, the organization struggled to create their own identity as contemporary art group in the city, voicing out their grievances to the society through their artworks. The group’s first exhibit was titled “X-HAUST,” a surrealism- themed display which conveyed major criticisms to the society.

In the absence of art galleries, the group made history for making possible and mounting travelling exhibits.

Member artists also won as winners and finalists in various competitions and have set up solo exhibits.

Baysulangpu’s co-founder Melvin Guirhem emerged as the grand winner of the 25th Philippine Art Awards during the ceremony on December 18, 2020. Guirhem’s fabric art named “Failed Reconciliation” shows a personal story of pain that mirrors the pain of many ordinary families.

In partnership with Iloilo City Government and private partners, the group recently made history on December 2020 for transforming the blank wall into a large canvas along Diversion Road. The head-turning street art depicting the fight against pandemic and attractions amid adversity is considered the longest green-themed mural in Panay Island. 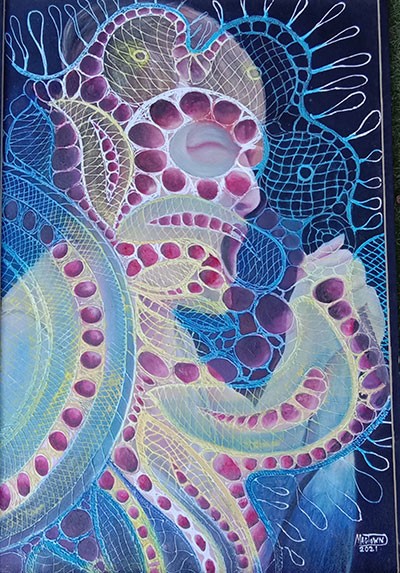 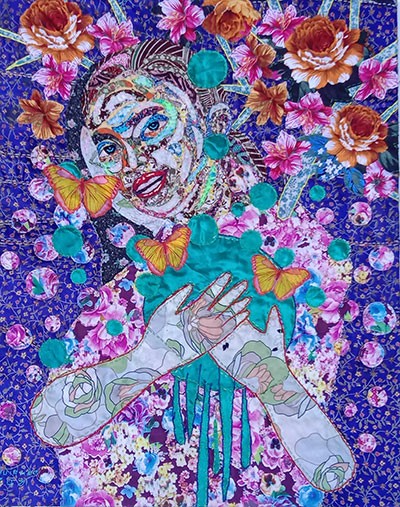 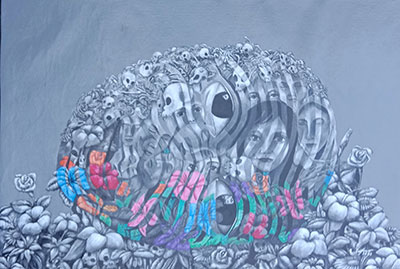 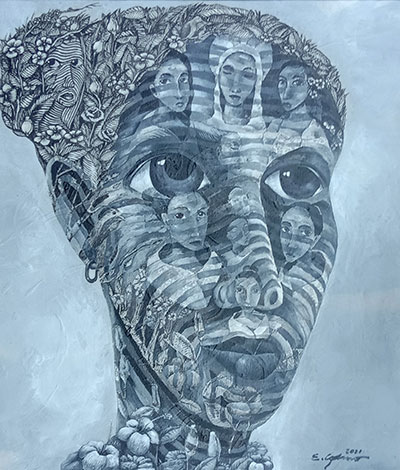 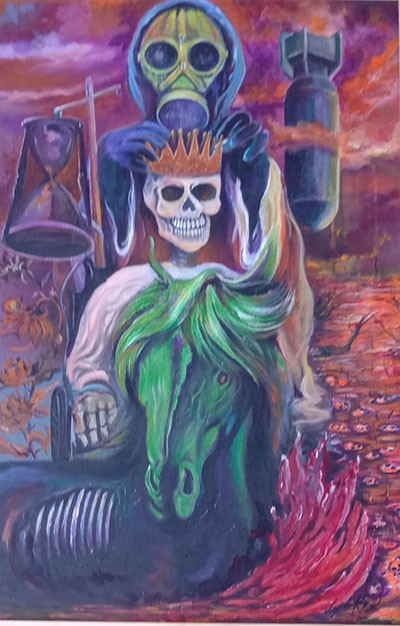 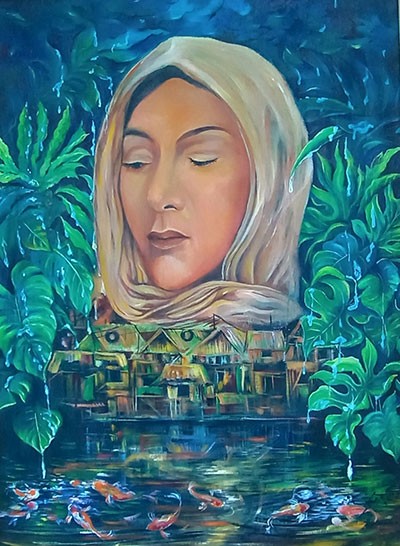 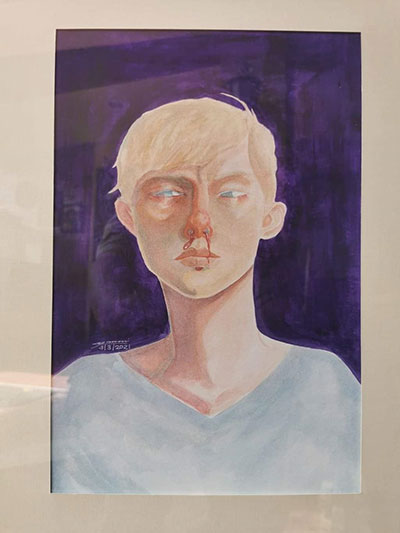 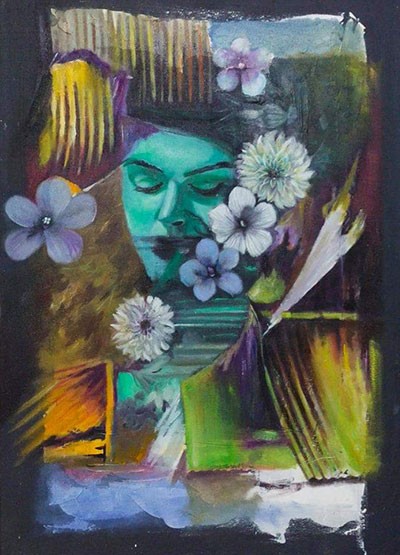 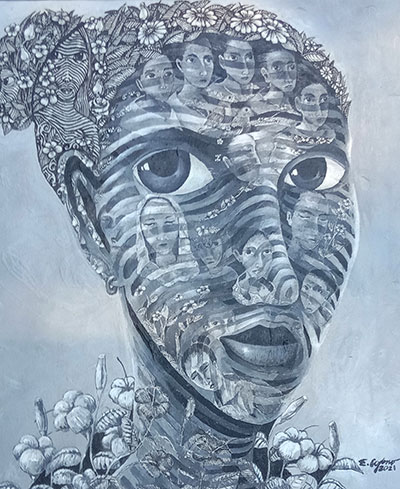 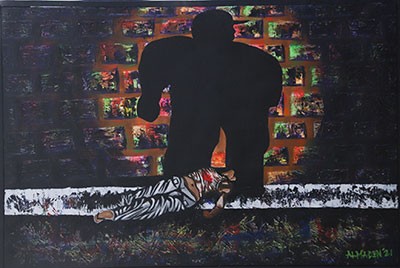 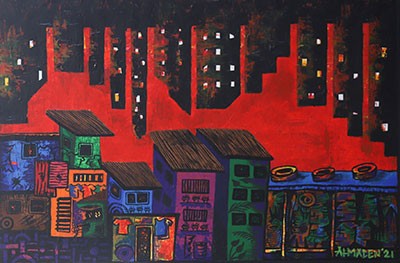 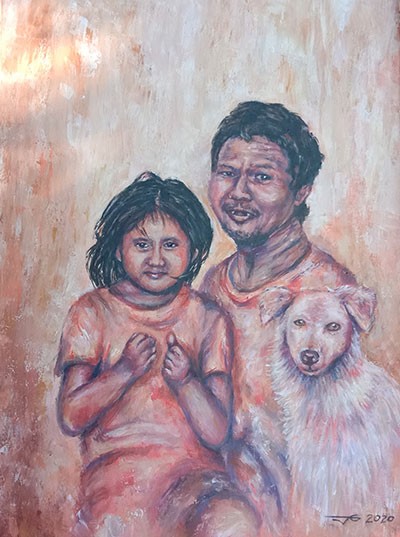 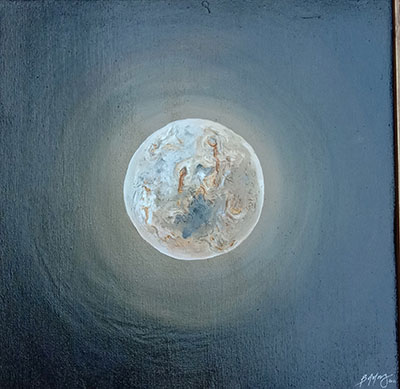 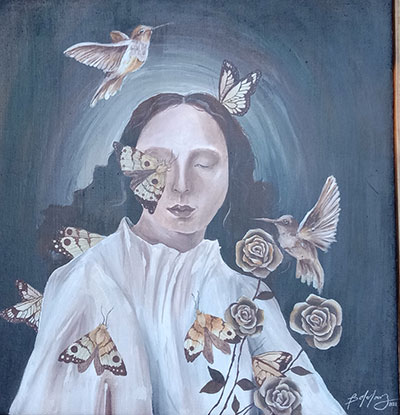 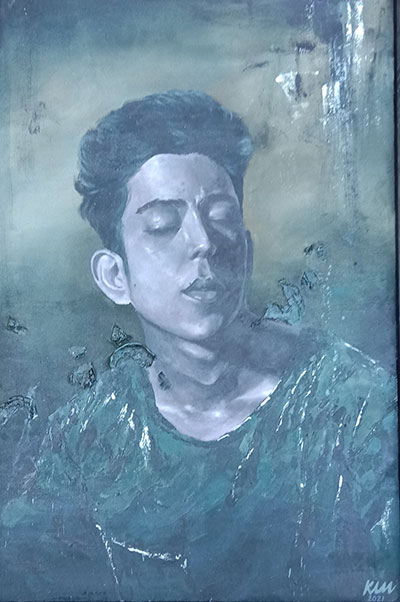 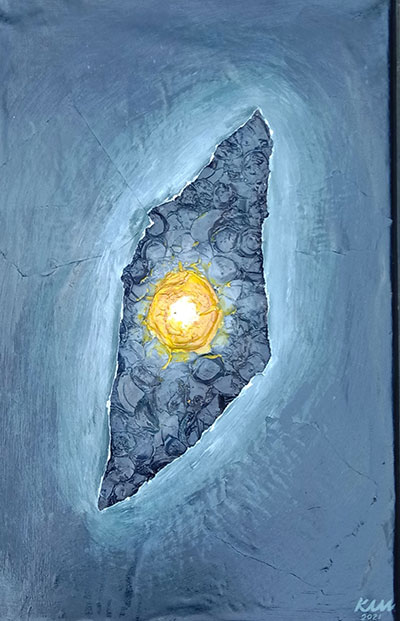 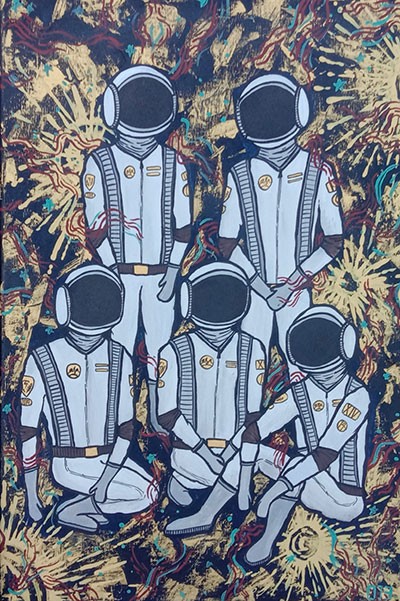 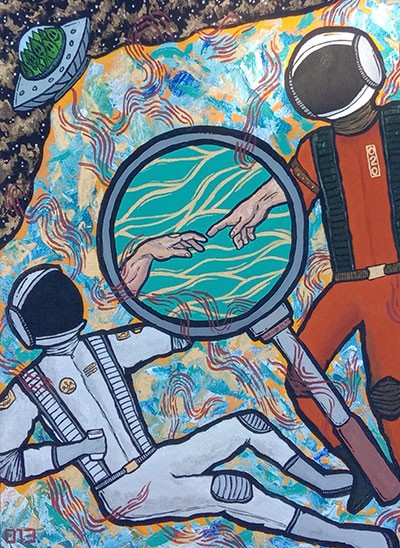 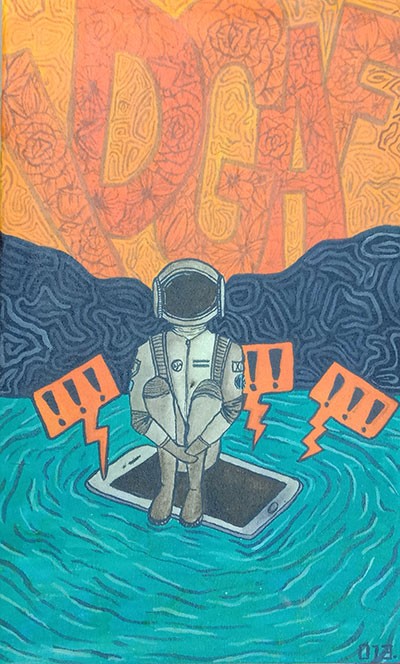 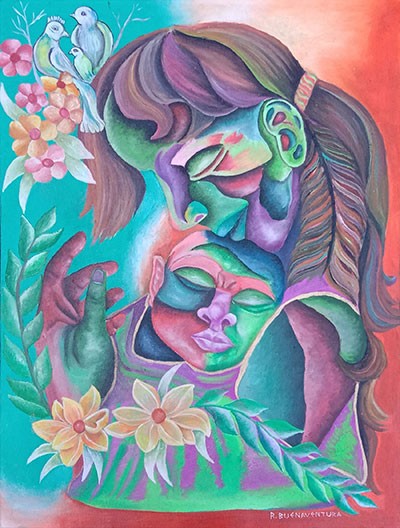 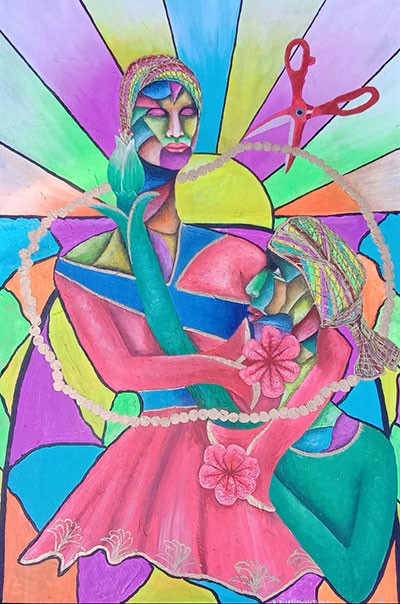 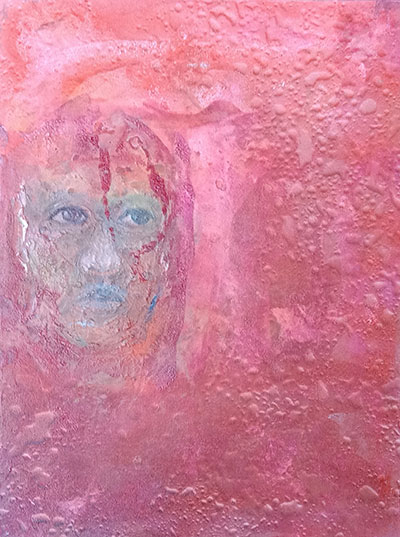 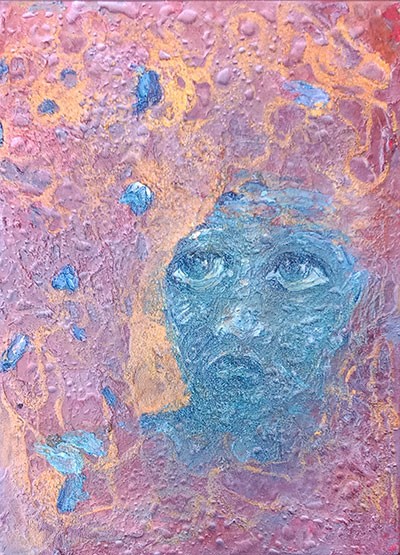 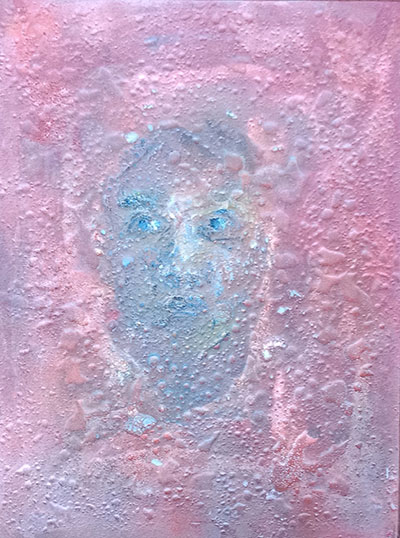 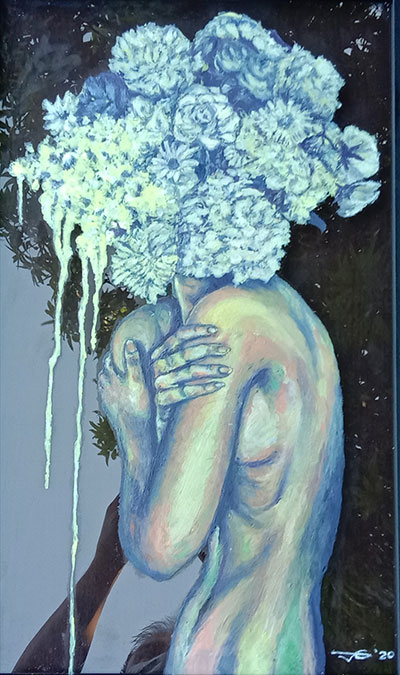 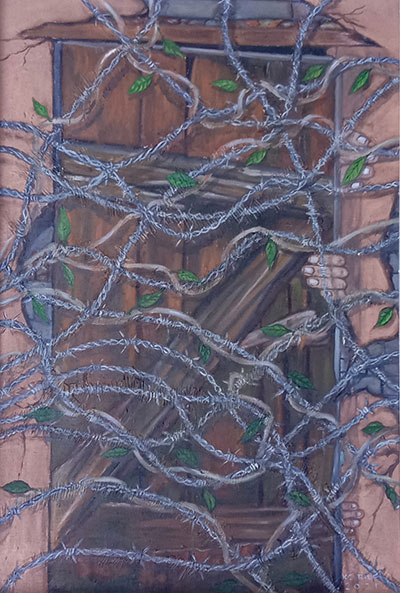 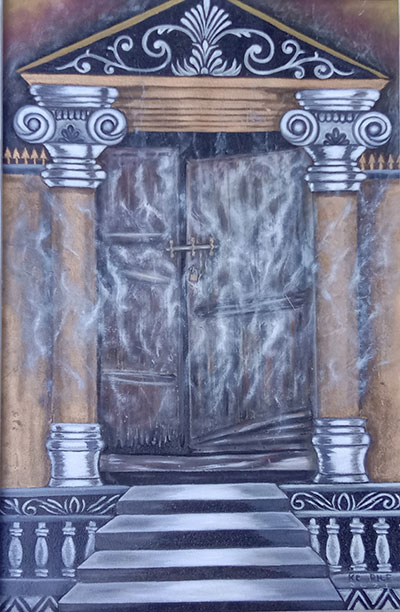 Models of Iloilo coached for growth and personality development outside runway