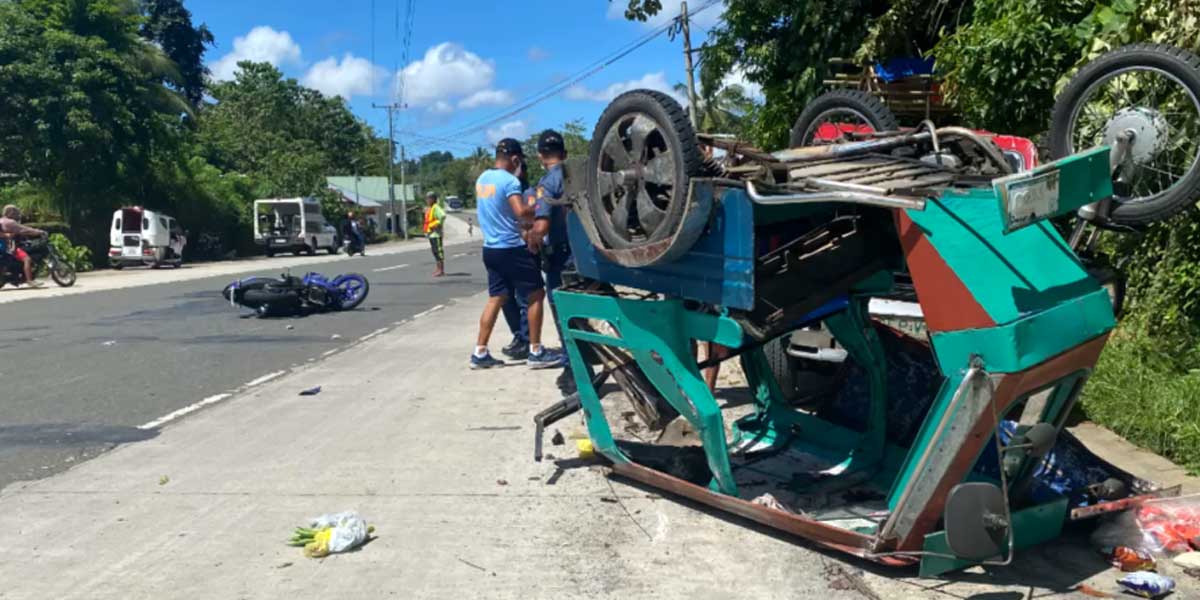 ROXAS CITY, Capiz – A motorcycle rider from Capiz died after his motorcycle figured in a head-on collision with a tricycle Saturday morning at Barangay Cabugao, Batan, Aklan.

Azarcon was with fellow riders when he collided with the tricycle driven by George Bautista, 65, also of Brgy. Cabugao, Batan.

Bautista said that he was about to make a left turn with his signal light turned on when the crash happened.

Azarcon was rushed to Altavas District Hospital and later transferred to Roxas Memorial Provincial Hospital (RMPH) here but he died around 3:30pm.

GO OR NO GO?: COMELEC ready to postpone BSKE, but…