BACOLOD City – Police officers of La Carlota City, Negros Occidental prepared a birthday surprise for a kid whose father is detained at the Bureau of Jail Management and Penology (BJMP).

But since his father was jailed for a crime a few years ago and his mother has no stable income, Guadalupe said his personnel voluntarily shared some of their money for a birthday surprise for the kid. 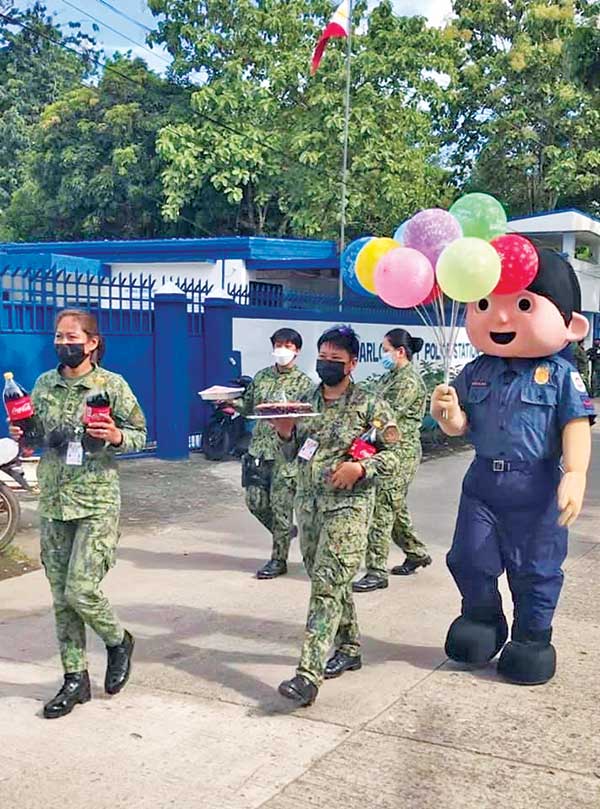 Guadalupe said Benjie’s house is near the police station, thus they often see him.

On the day of Benjie’s birthday, police officers surprised him and his mother with balloons, cake, spaghetti, and softdrinks. 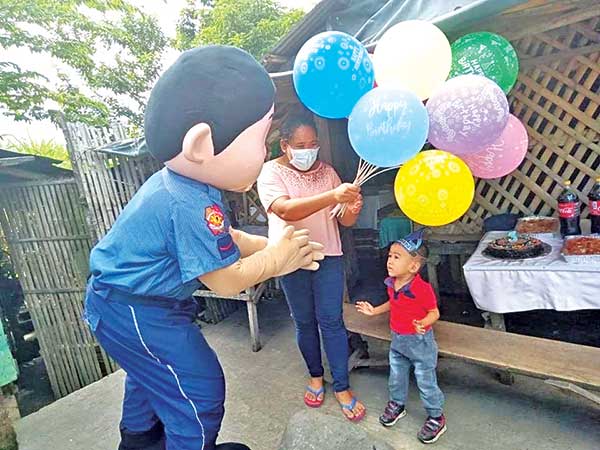 Guadalupe said it’s the station’s initiative, considering the situation of his family.

He said the policemen also gave Benjie a gift. 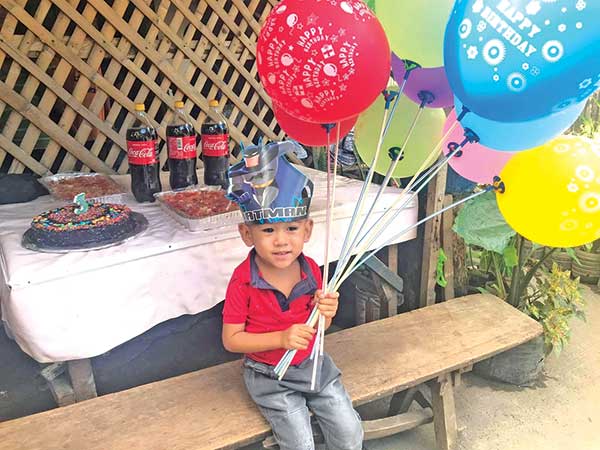 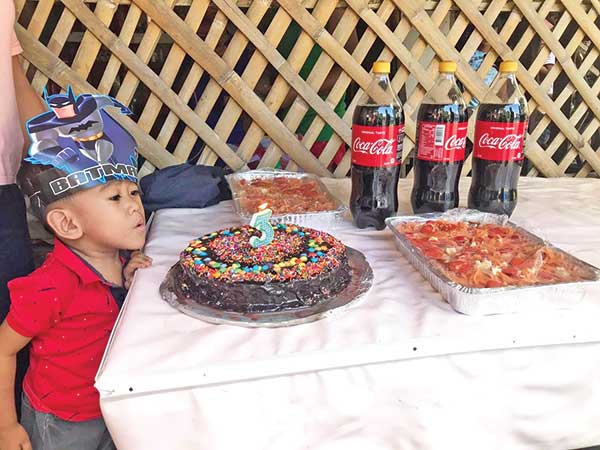