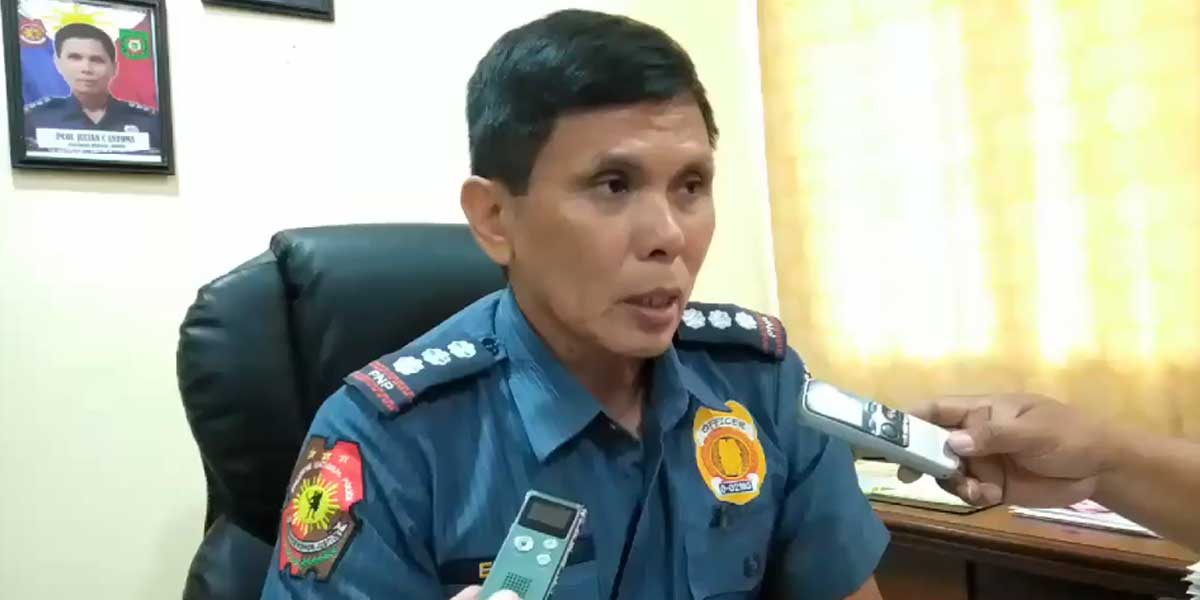 BACOLOD City – Retired Police Col. Julian Entoma passed away at the age of 57 on August 15, 2021, due to “unspecified complications.”

This was announced by the provincial government of Negros Oriental via their official Facebook page.

Entoma served as director of the Negros Oriental Provincial Police Office (Norppo) until his retirement from the police service in 2020.

He was one of the people who was at the forefont of the coronavirus disease 2019 (COVID-19) response in the province from the start of the pandemic last year.

The Provincial Inter-Agency Task Force, in a statement, said that Entoma’s remains have been cremated.

His ashes were also brought to Norppo headquarters in Sibulan town over the weekend to enable his former colleagues to pay their last respect.

The provincial government has extended its heartfelt condolences to Entoma’s family.