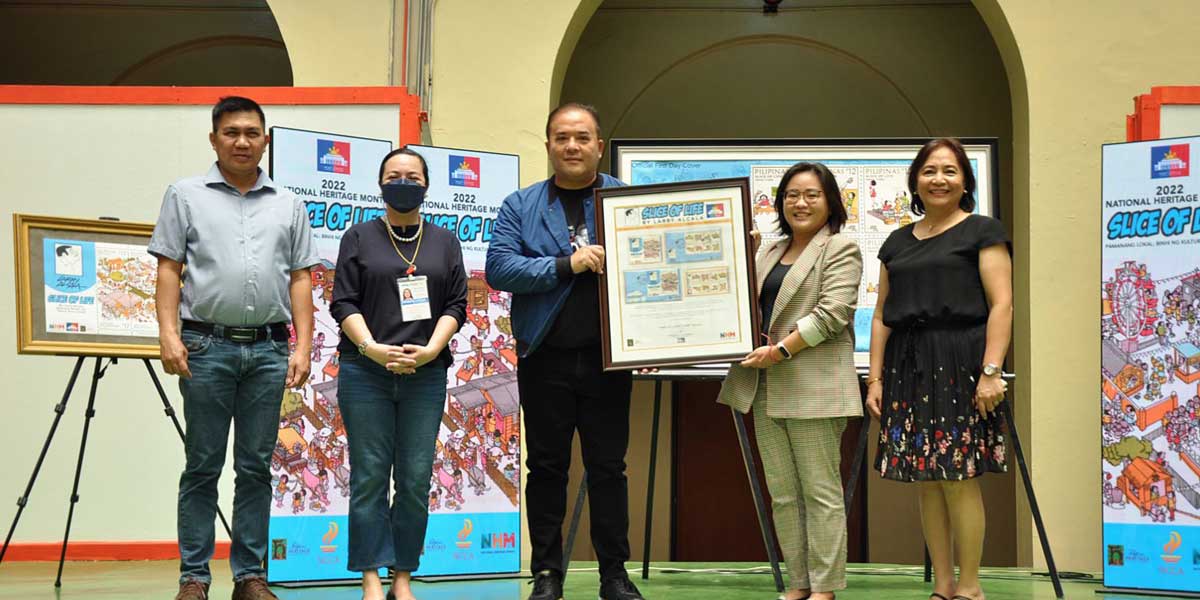 “His comic strips gave us a glimpse of Filipino lives in the wittiest and meaningful way. His comics became known for giving its readers the task of finding Mr. Alcala’s face hidden in his illustrations”, Postmaster General Norman Fulgencio said.

In 1988, the “Slice of Life” cartoon series received the Best in Humor Award and was cited for helping to keep alive the Filipino’s ability to laugh at themselves in the midst of adversities, through a combination of art and humor.

His commentaries that are both critical and compassionate, evoked laughter and reflection in the everyday life of Filipinos. Alcala’s art embodied Philippine culture, tradition, heritage and serious social issues in the most captivating and relatable way. 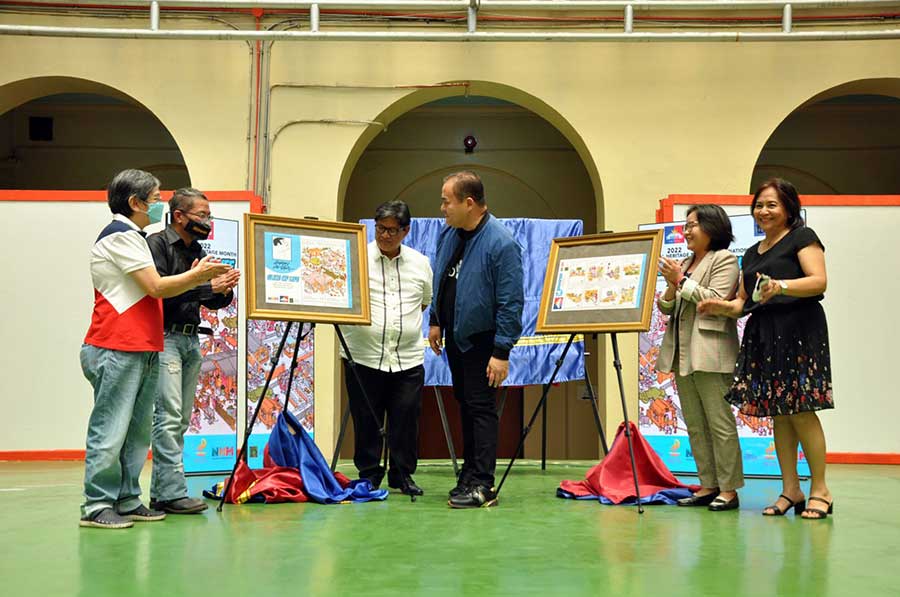 “Slice of Life” can be considered as his most popular cartoon series and he has generously shared so many more of his creations to the Filipinos. His 1947 “Kalabog En Bosyo” is the longest running serial ever by any Filipino cartoonist which was adapted into the silver screen twice by no less than Filipino comedians Dolphy and Panchito.

“Mahalaga po ang mga selyong ito dahil stamps are our window to the world, showcasing the rich history and culture of our country. Like our own National Artist Larry Alcala, the Post Office recognizes Filipino talents and achievers, and encourages more Filipinos to do their best, to give joy, inspiration and pride to the nation and make a greater contribution in the improvement of Philippine economy and the nation”, Fulgencio said.

Post Office In-house stamp designer’s Ryman Alburadora and Agnes Rarangol did the layout of the stamps.

Stamps and Official First Day Covers are now available at the Philatelic Counter, Manila Central Post Office. For inquiries, please call 8527-01-08 or 8527-01-32 or follow/like the facebook page https://www.facebook.com/PilipinasPhilately/ for updates.