Franz Ferdinand have shared the video for Curious, a brand-new recording featured on Hits To The Head, their 20-track greatest hits collection which is released on Friday March 11th 2022 on Domino.

Having previously shared Billy Goodbye, the other new track from the compilation, Curious was also produced by Alex Kapranos, Julian Corrie and Stuart Price (Dua Lipa, Madonna, Pet Shop Boys) and is accompanied by a video directed by Andy Knowles.

What’s the meaning behind the song? A meet-cute on the first page as tension enters left on a dark stage, but as our stars collide I’m curious: will you want me when you’ve got me? I’m a future seeker. Are we the future? I’m curious. I had this idea for the lyric – kind of the reverse of one of those life flashing before your mind as you die in a film scenes, where the entire course of a relationship flashes before you the instant you fall in love with someone.

He added about the video:

So, it’s a dance song we said later on when thinking about a video. And we’ve always said we play dance music said Bob, so why don’t we dance in the video? So we gave Andy Knowles, our old pal who was in Bob’s class at Art School and played with FF in 2005/6, a shout and he was up for it. You can spot his cameo and, yes, that is us actually dancing 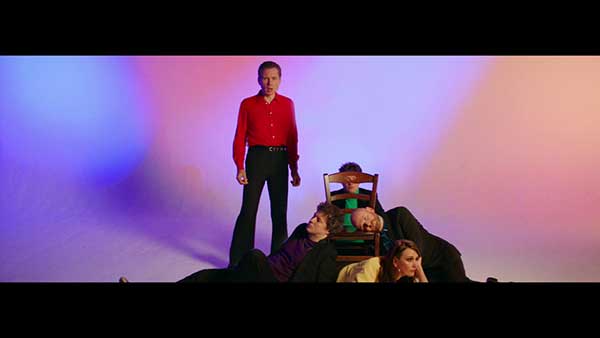 Franz Ferdinand signed to Domino in May 2003 and released their first single, Darts Of Pleasure shortly after. Second single, Take Me Out exploded onto the international stage, putting the band firmly on the global map and was a precursor to their eponymous debut album which went on to sell nearly four million copies worldwide.

Artistically always forging forward, their following albums, You Could Have It So Much Better (2005), Tonight: Franz Ferdinand (2009), Right Thoughts, Right Words, Right Action (2013) and Always Ascending (2018) all offered a new take on the Franz template and saw them work with some of the most pioneering producers around including Dan Carey, Joe Goddard and Alexis Taylor of Hot Chip, Todd Terje and Philippe Zdar. 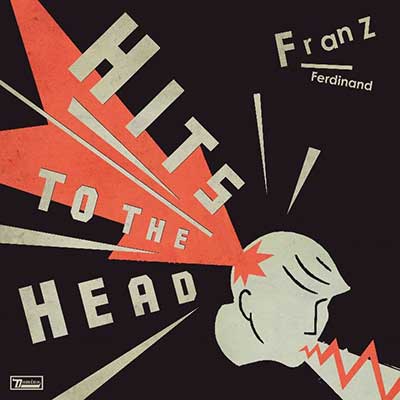