Genre bending singer-songwriter and multi-instrumentalist Gavin Haley has released “Body Language”, the first single since the release of his 2021 EP ‘Bike Rides Alone’, out now via Red Bull Records.

The song’s smooth and understated production provides the perfect foundation for Gavin’s dynamic vocals, switching between hypnotic rhythms and tender falsettos. It pulls the listener into the intimacy of the song’s lyrics as he croons, “I love the conversation where we don’t even gotta say a word, it’s all in your body language.”

“I don’t want to be somebody who just makes sad songs or happy songs. I want to tell stories,” Gavin shares. “I want my songs to aid listeners in whatever they’re going through. On one side, I’m this vulnerable kid who wants to be held. On the other side, I’m this passionate, energetic, and loud guy. It’s a very fine line between them.” 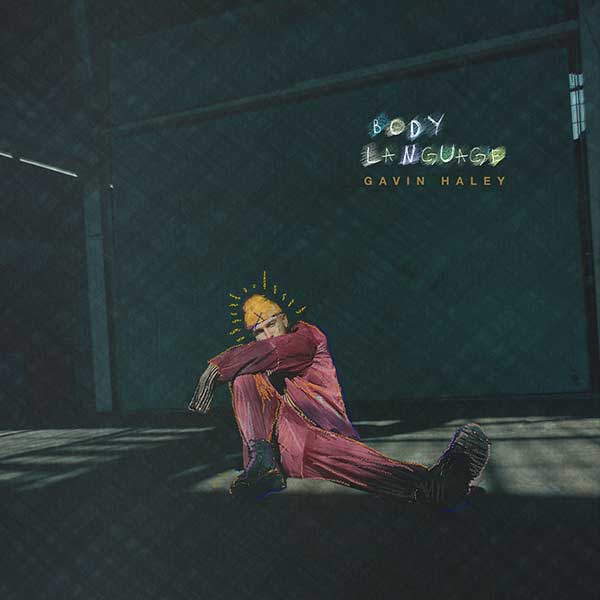 The track trended on social media and entered viral charts in multiple Asian markets which led to reworks of the song with K-R&B starlet SOLE in 2020 and one with Thailand’s biggest stars Mew Suppasit last year.

Once the release was made public, #GavinxMew became the #1 trending topic online in Thailand, with #TheWayIAm coming in close at #3.

Outside of Thailand, this unexpected pairing made it into the Top 10 trending topics in Indonesia, Malaysia, Vietnam and the Philippines, which drove #TheWayIAm to #17 worldwide.

Gavin’s 2020 follow-up EP ‘Unfolding’ gained over 1 million monthly listeners on Spotify (with over 3 million streams in the first 2 weeks of release) and boasted the track “Tati” feat. Yung Pinch, which caught the attention of Blink-182’s Travis Barker, who contributed a scorching remix.

In its wake, People Magazine hailed Gavin among “The Talented Emerging Artists Making Their Mark on the Musical Landscape” with the project earning equal acclaim from Flaunt, Billboard, American Songwriter, and many more international outlets.

Although based halfway across the globe, Gavin has built a significant fanbase in Asia, with Taiwan, Philippines, Singapore, Indonesia, Malaysia and Thailand in his Top 10 Streaming Markets worldwide.