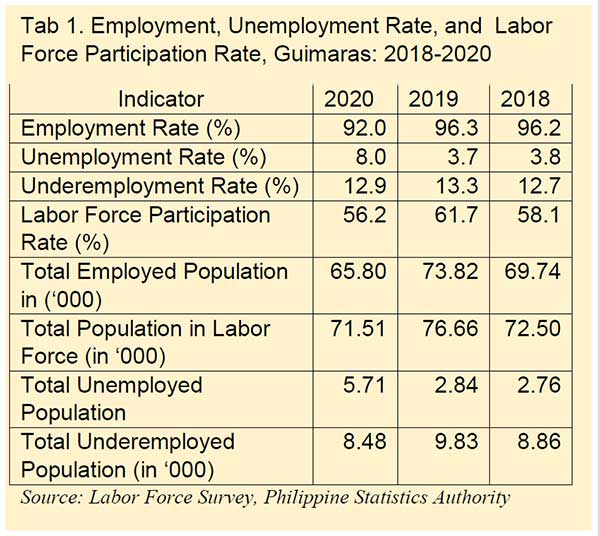 Guimaras’ unemployment rate, or the proportion of unemployed persons to the total number of persons in the labor force, soared to 8 percent in 2020, more than double than the 3.7% percent in 2019, based on the recent data released by the Philippine Statistics Authority (PSA).

The 2020 figure is the highest among the three comparative years.

The Labor Force Participation Rate, or the proportion of the total number of persons in the labor force to the total population 15 years old and over, was estimated at 71,510 individuals in 2020, of which 92.0 percent, or around 65,800 were employed; and 5,710 were unemployed, Provincial Statistics Officer Nelida B. Losare said.

Losare elaborated that of the 65,800l employed persons, 12.9 percent, or an estimated 8,480 individuals, were underemployed or expressed their desire to have additional hours of work in their present job, or to have additional job, or wanted to have a new job with longer working hours. 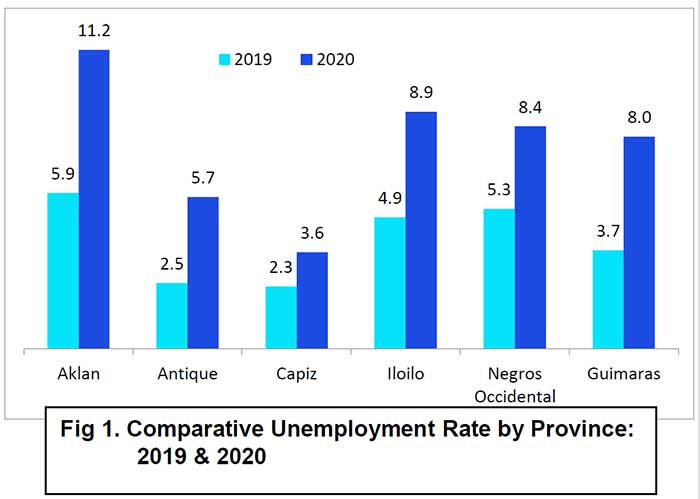 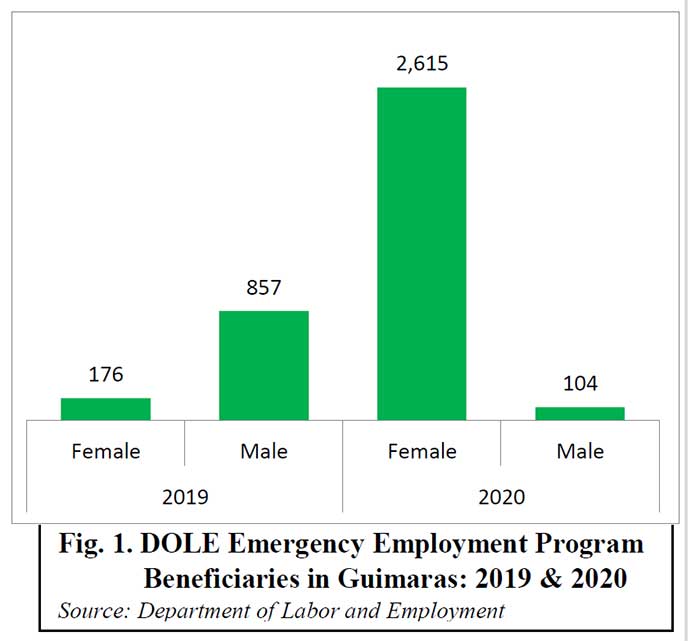 The assistance of other agencies like DOLE is necessary to help narrow down the unemployment rate of Guimaras Province.

In 2020, the Department of Labor and Employment, Guimaras Provincial Office has assisted 2,719 individuals through their emergency employment program, of which, 2,615 or 96.1 percent were females and 104 or 3.8 percent were males.

The figure is more than double that in 2019 beneficiaries totaled at 1,033 individuals with 857 males and 176 female beneficiaries.