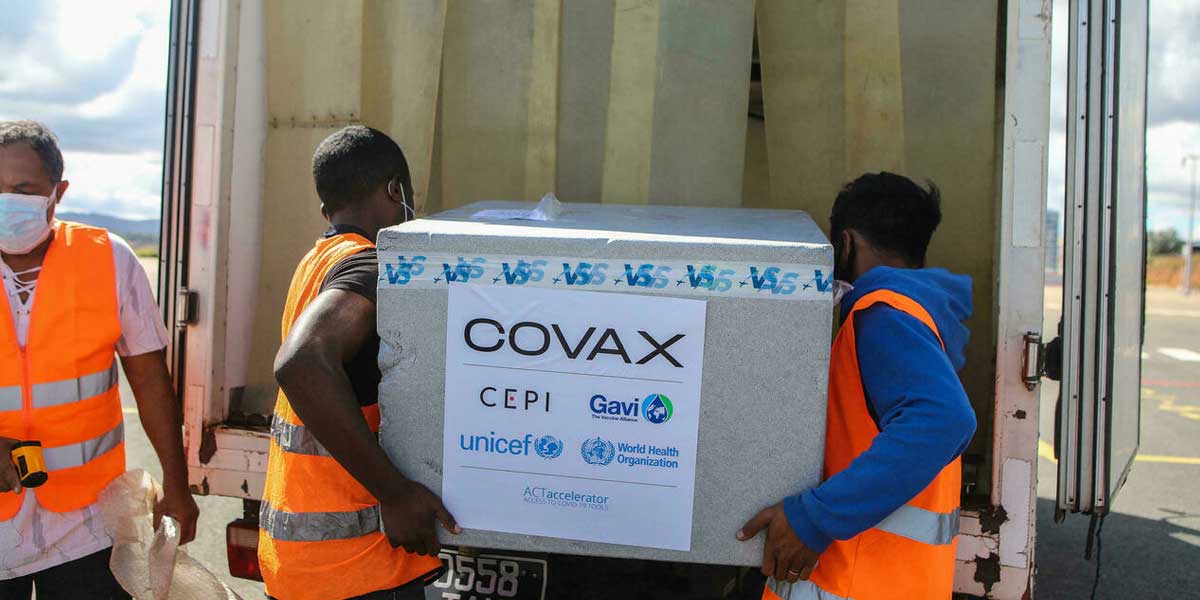 The former Co-Chairs of the Independent Panel on Pandemic Preparedness and Response (IPPPR), Ellen Johnson Sirleaf, former President of Liberia; and Helen Clark, former Prime Minister of New Zealand, have expressed their deep concern at the slow pace of redistribution of COVID-19 vaccines from high income to low-income countries.

“Ensuring that all those around the world most vulnerable to the impact of the virus, including healthcare workers, older people and those with significant comorbidities, can be  vaccinated quickly is a critical step towards curbing the pandemic.”

“High-income countries have ordered over twice as many doses as are needed for their populations. Now is the time to show solidarity with those who have not yet  been able to vaccinate their frontline health workers and most vulnerable populations. Reaching the goal of redistributing one billion doses by 1 September would be a vital step in protecting the five billion people aged 15 and over who live in low- and middle-income countries. The 600 million doses which have already been pledged now need to be delivered with urgency,” the Co-Chairs said.

The Co-Chairs also noted that there needs to be much more rapid action on increasing vaccine production in low- and middle-income countries.

“Manufacturing capacity has to be increased and knowledge and technology shared in order to scale up production quickly. This pandemic has shown the global risks of locating the know-how and manufacturing facilities in just a handful of countries.”

“We welcome the announcement that a COVID mRNA vaccine technology transfer hub has been established in South Africa. More such announcements are needed. Low- and middle-income countries must be able to produce more of their own vaccines and thereby help increase in general the amount of vaccine available to the world,” the Co-Chairs said.

New global alliance launched to end AIDS in children by 2030

Four pals caught with P1.6 M worth of ‘shabu’

Expect rainy weekend in WV due to LPA, ‘Habagat’

Unfortunate but not unexpected