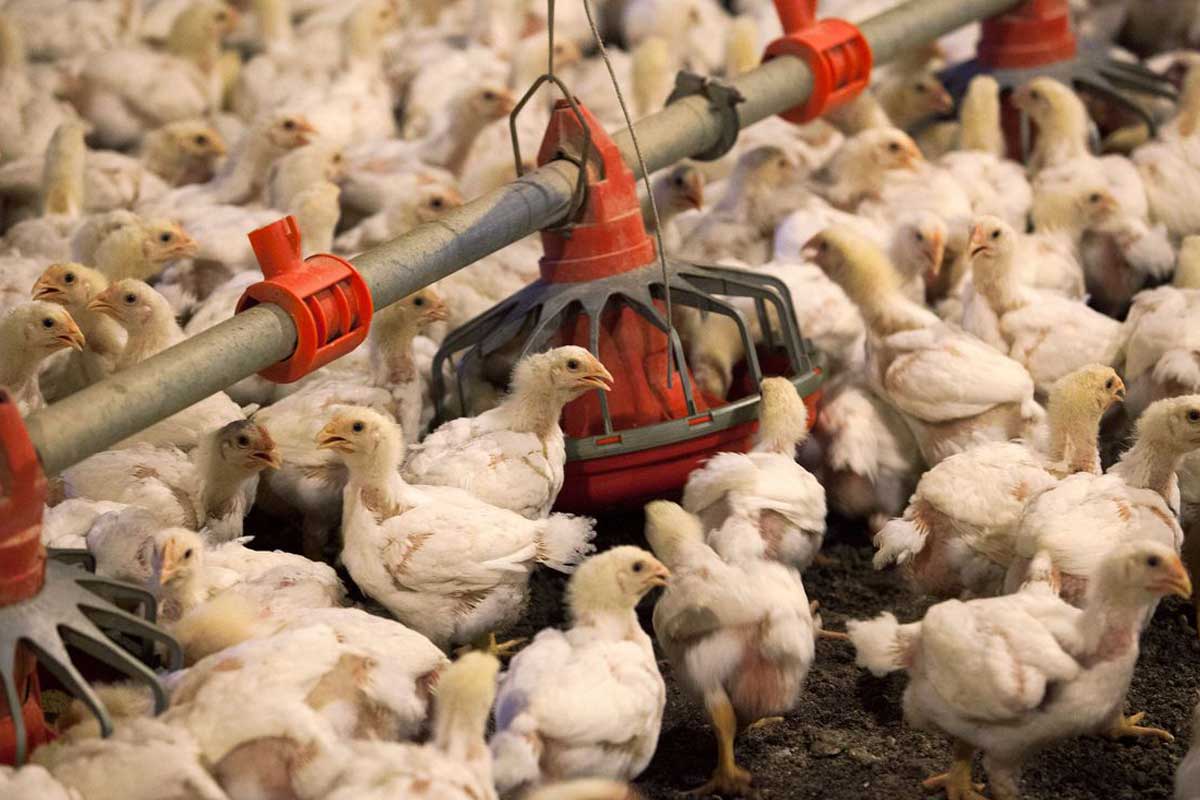 After one month of banning the entry of poultry animals and egg products as a countermeasure against the highly contagious bird flu, Iloilo City is set to lift the ban this week to replenish poultry products supply in the metro.

Mayor Jerry Treñas announced Monday that he is set to issue an executive order (EO) this week to lift the ban on poultry and egg products.

But Treñas clarified that the lifting will only be limited to day-old chicks and egg products to replenish the supply of poultry and food commodities in the city.

According to Treñas, poultry farmers and egg-suppliers felt the effects of the almost one-month ban as it resulted in the limited supply of poultry and egg products in the metro.

Treñas added that they implemented the ban in compliance with the guidelines of the Department of Agriculture (DA) and to protect the poultry industry in the metro from the bird flu.

“Ginsunod ta lang ang iya sang DA. Ginahulat ta nalang but once maexpire na, we will come up with a new EO,” he added.

It was then subsequently amended thru EO No. 41-A to include in the temporary banning, the entry of egg products as well as expanding the area of coverage of the banning in the entire Luzon.

Under the EO, the entry of live poultry and non-poultry birds including egg products from Luzon is prohibited in the metro from April 20 to May 7, 2022.

On May 10, the ban on the entry of poultry and poultry by-products in the metro was extended and is set to expire on Tuesday, May 24,2022. (DG)