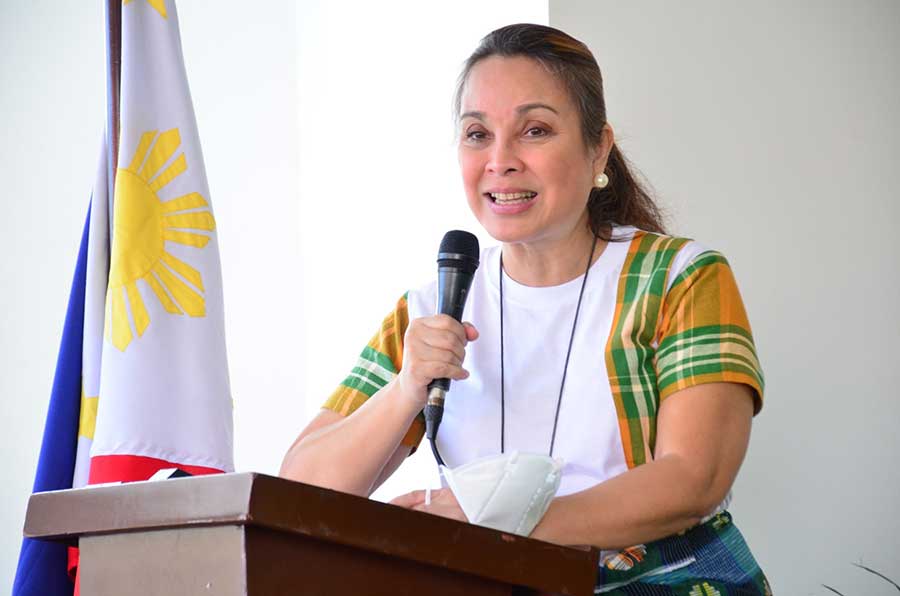 The powerful Iglesia ni Cristohas endorsed the Senate bid of three term senator Loren Legarda and 11 other aspiring senators in the coming May 9, 2022 elections.

Aside from INC, Legarda also secured the endorsement of the influential Catholic charismatic group El Shaddai. She was also among the select candidates personally endorsed by President Rodrigo Duterte and other local leaders throughout the Philippines.

A senatorial bet of the Nationalist People’s Coalition, Legarda is running on a platform that includes her long-time advocacies on environmental protection and climate change adaption; employment and livelihood creation; health; education; and many others.

A champion of the environment, she promised to push legislative measures to strengthen the nation’s disaster and calamity preparedness to prevent the extent of damages seen during Typhoons Ondoy, Yolanda and Odette.

Legarda is the representative of Antique and is a current Deputy Speaker of the House of Representatives.