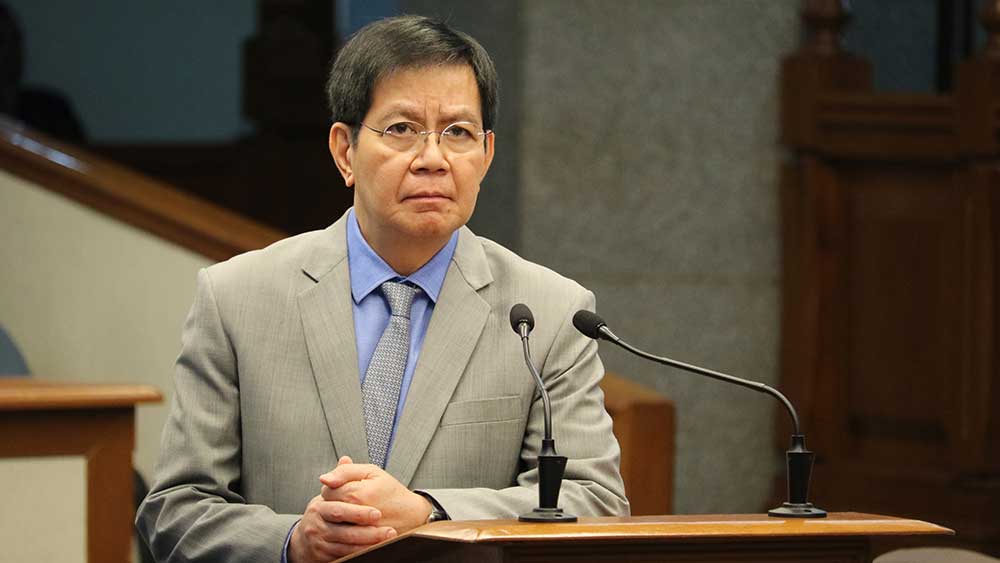 Senator Panfilo “Ping” Lacson blames politicking as one of the main reasons for the budget cuts on the controversial National Task Force to End Local Armed Conflict (NTF-ELCAC).

In an interview with Net 25 TV Radyo on Wednesday, Lacson said that the ELCAC budget should be used for livelihood development in NPA-controlled areas to encourage rebels to change their ways.

However, the lawmaker said that this doesn’t happen in all towns supposedly cleared from rebel control.

Lacson clarified that ELCAC was created out of good intentions, but issues with its implementation need to be addressed if it were to regain full funding from the government.