ECHAGUE, Isabela — The Land Bank of the Philippines (LANDBANK) officially turned-over a grains complex located at Brgy. Ipil to the Provincial Government of Isabela in support of its Palay Procurement Program for small farmers.

The Province is leasing the grains complex from the state-run Bank with obligations to repair, rehabilitate and upgrade the facility, including the typhoon-damaged warehouse and rice mill buildings.

The grains complex is part of a P2-billion LANDBANK loan availed by the local government—of which P1 billion will be used as working capital for palay procurement, while the remaining P1 billion as standby credit for investment in equipment and machineries.

“LANDBANK fully supports initiatives that provide small farmers a reliable source of income, including access to post-harvest facilities. We will also continue to service the development requirements of our local government partners towards food security, especially in the countryside,” said LANDBANK President and CEO Cecilia C. Borromeo.

Through the Palay Procurement Program, Isabela Governor Rodito Albano III aims to boost the productivity and income of small farmers in the area, by offering an assured and reasonable price for their produce while stabilizing the price of palay in the local market. 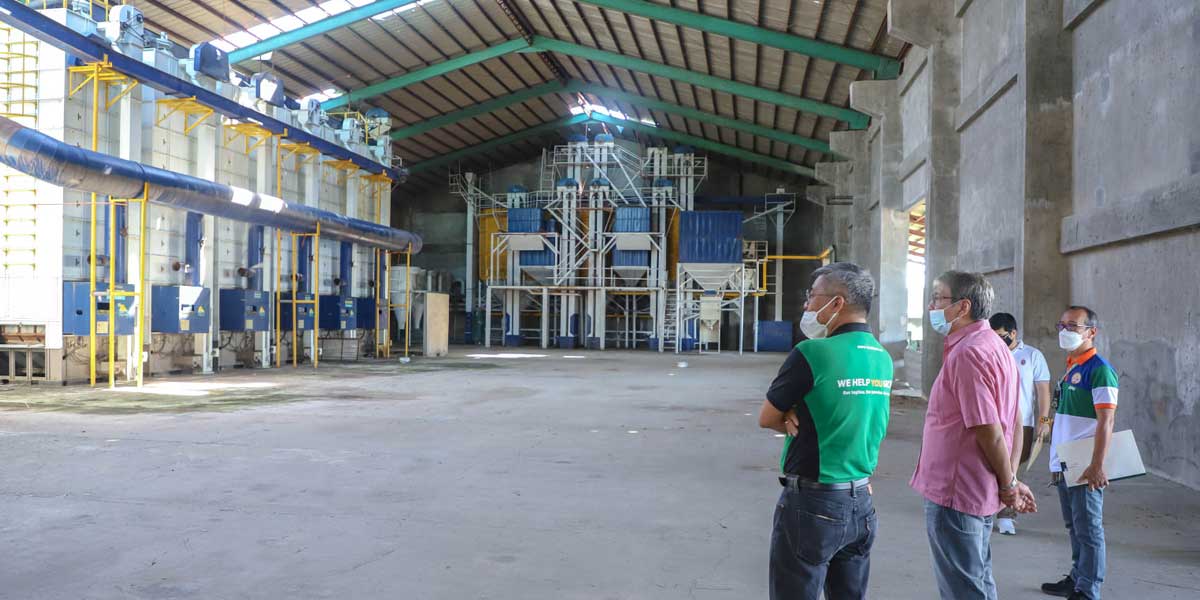 Around 16,667 small rice farmers from 34 municipalities, three (3) cities, and 1,055 barangays in the Province are targeted to benefit from the Program.

LANDBANK remains the biggest lender to the agriculture sector, with loans reaching P257.94 billion as of May 2022. The agriculture loans have financed various economic activities of major players in the industry, including local government units (LGUs).

While expanding its focus to assist other key sectors and industries in the country, LANDBANK remains steadfast in fulfilling its primary mandate to deliver intensified support to the agriculture sector.