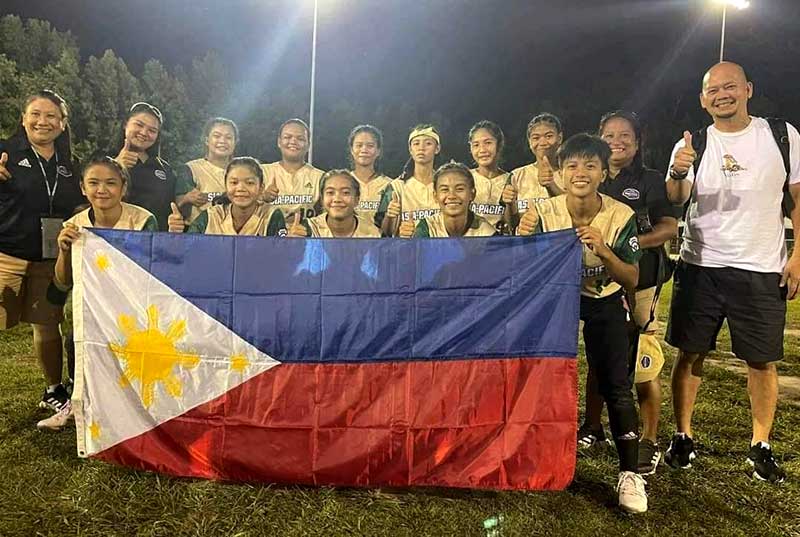 Pitcher Joy Alpitche of Hinobaan gave the opponents a hard time with her power-packed pitches that bewildered their opponents and amazed the spectators both foreigners and Filipinos.

The second win was rather unexpected as it was played at 8 pm and the team just took a 30- minute break.

The Negros Occidental girls team represented the Philippines and the Asia Pacific as the regional winner.

The team is supported by the provincial government under Governor Eugenio Lacson.

The team is headed by Anthony Carlo Agustin, the head of Sports of the provincial government.