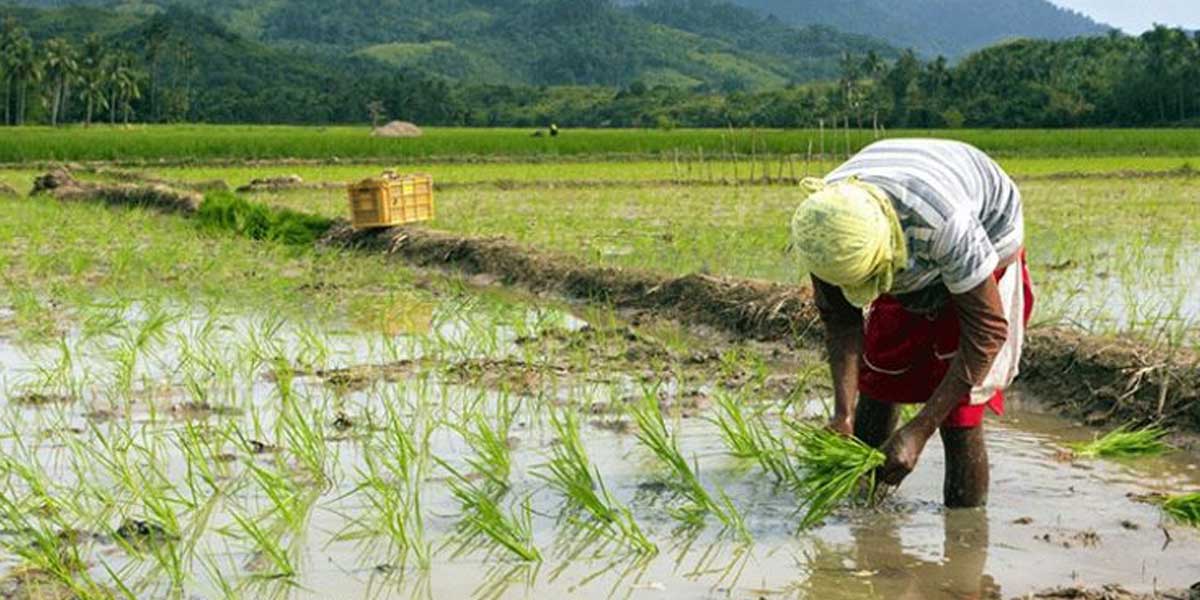 The average yield of palay farmers during the dry season has increased from 3.65 tons per hectare (t/ha) to 4.22 t/ha as a result of the implementation of the Rice Tariffication Law (RTL) in 2019 to 2021.

The increase followed the release of financial and technical resources from a P10-billion annual fund for the distribution of high-yielding rice seeds, among other types of assistance, as mandated under the landmark measure.

Under the RTL or Republic Act (RA) No. 11203, tariffs collected from rice imports starting from when this reform took effect on March 5, 2019, shall go to the Rice Competitiveness Enhancement Fund (RCEF).

Of the yearly P10-billion RCEF budget, P3 billion is allotted for the free distribution of inbred certified seeds.

Another P5 billion is allotted to the free distribution of farm machinery and equipment, and P1 billion each for credit support and training of farmers and extension.

Finance Secretary Carlos Dominguez III has described the RTL as a “politically difficult” reform that he considers among the proud achievements of the Duterte administration.

As Agriculture Secretary during the administration of the late President Corazon Aquino, Dominguez first proposed the liberalization of rice trading and using the tariffs collected to modernize the rice sector more than three decades ago.

“But it took the strong political will of President Duterte for this bold reform to happen for the benefit of both our palay farmers and rice consumers,” Dominguez said.

“The law opened up the Philippine rice market and, in turn, slashed the retail cost of our country’s staple food for more than 100 million Filipinos. As a result, rice is no longer the main contributor to our overall inflation rate,” Dominguez said.

The Philippine Statistics Authority (PSA) also reported that the national palay (unmilled rice) output has increased from 18.81 million metric tons per ha (MT/ha) in 2019, to 19.29 million MT/ha in 2020.

In 2021, palay output reached 19.96 million MT/ha and is by far, the highest recorded palay output in the country in recent years, according to DA data.

The growing harvests since the implementation of RCEF have padded the country’s rice supply in time for the onslaught of typhoons.

For instance, after tropical depression Agaton in April this year, the rice supply of Western Visayas (Region VI) remained sufficient even after the region incurred P150 million worth of damage to its rice, corn, and high-value crops.

Moreover, Dominguez said that with rice tariffication, the government was able to handle the COVID-19 crisis “with strength on the food security front.”

He pointed out that despite logistical restrictions resulting from the mobility restrictions or lockdowns imposed nationwide to protect people and communities from the pandemic, the government was able to sustain the flow of produce from local farms to Filipino consumers.

The agriculture sector was “one of the brightest spots” of the Philippines’ response to the pandemic owing in large part to the RTL, Dominguez said.

All collections from rice import tariffs go to the RCEF to benefit farmers and accelerate the modernization of the agriculture sector.

The RTL has reduced the retail cost of rice to the current average of P39 per kilogram (kg) or a reduction of about P7 per kg compared to its cost in 2018 when it peaked to around P46.