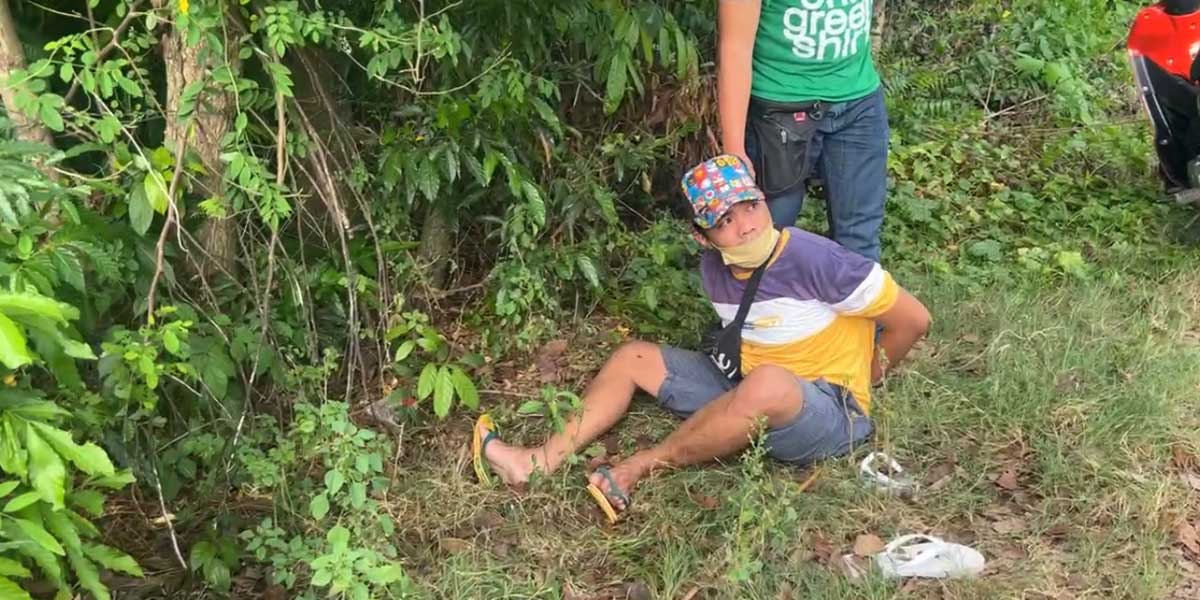 A pedicab driver was arrested in a police anti-illegal drugs operation late afternoon of May 15, 2022 in Pavia, Iloilo.

Police identified the suspect as Keanu Sabidalas, 27, a resident of Barangay Purok 4, Pavia.

Members of the Pavia Municipal Police Station and the Iloilo Police Provincial Office-Provincial Drug Enforcement Unit (IPPO-PDEU) collared Sabidalas at Barangay Tigum after he allegedly sold a sachet of suspected shabu for P21,000.

Araño said Sabidalas is considered a newly identified drug personality. His name reached the police’s radar following a tip from an informant.

A surveillance operation was immediately conducted against him and it was confirmed that he was into the illegal drug trade, Araño said.

While the suspect denied that he was into illegal drug sale, he admitted using illegal drugs.

Sabidalas is now detained and will be charged for violation of Republic Act 9165 (Comprehensive Dangerous Drugs Act of 2002).