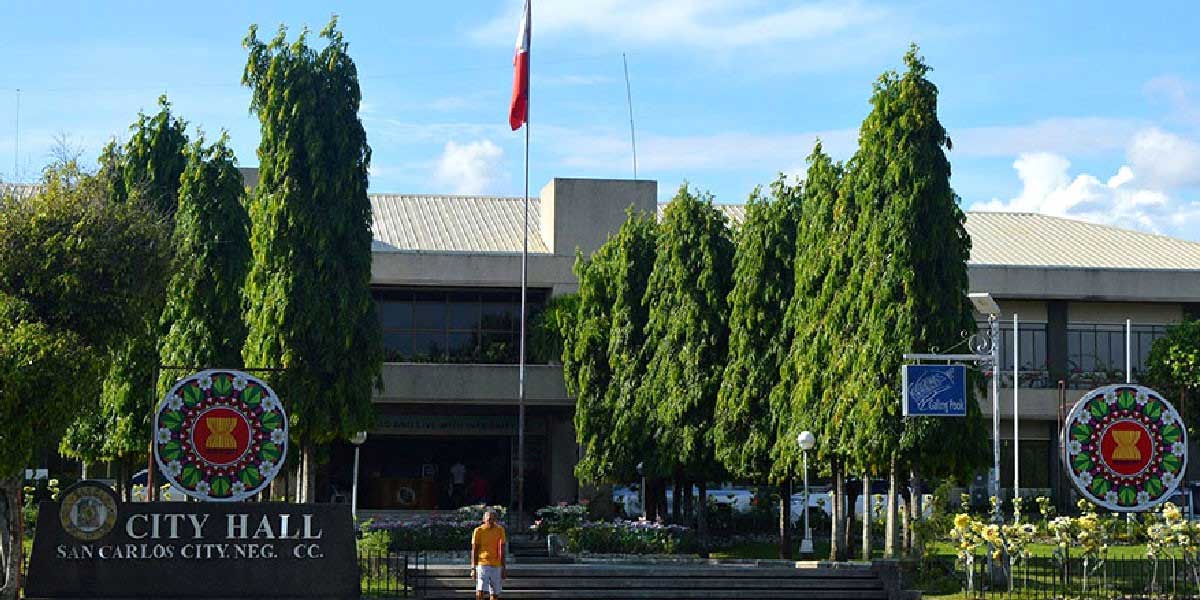 “Kon indi sila gusto mag (If they don’t want) fossil fuel, well they have to cut off the electricity in their home. Secondly, if they have a vehicle, you do not use the vehicle, you go back to the traditional kalesa,” Gustilo said.

Gustilo told reporters that LNG has been allowed by the national government as a source of energy.

He said that those who are protesting against the planned LNG power plant in San Carlos City are also using electricity from three coal-fired power plants in Panay Island and three more others in Cebu.

“They should stop first the operations of six coal-fired power plants in Cebu and Panay, before opposing the planned construction of LNG in San Carlos,” he blurted.

Gustilo said that he would welcome rallies of environmentalists, even in front of the San Carlos City Hall, from 8 a.m. to 5 p.m.

I am willing to give them a permit and even feed them, he further said.

It can be recalled that Lacson also directed the Provincial Legal Office to investigate the complaint aired by Bishop Alminaza and the environmentalist groups.

The SP passed the RONO June of this year.