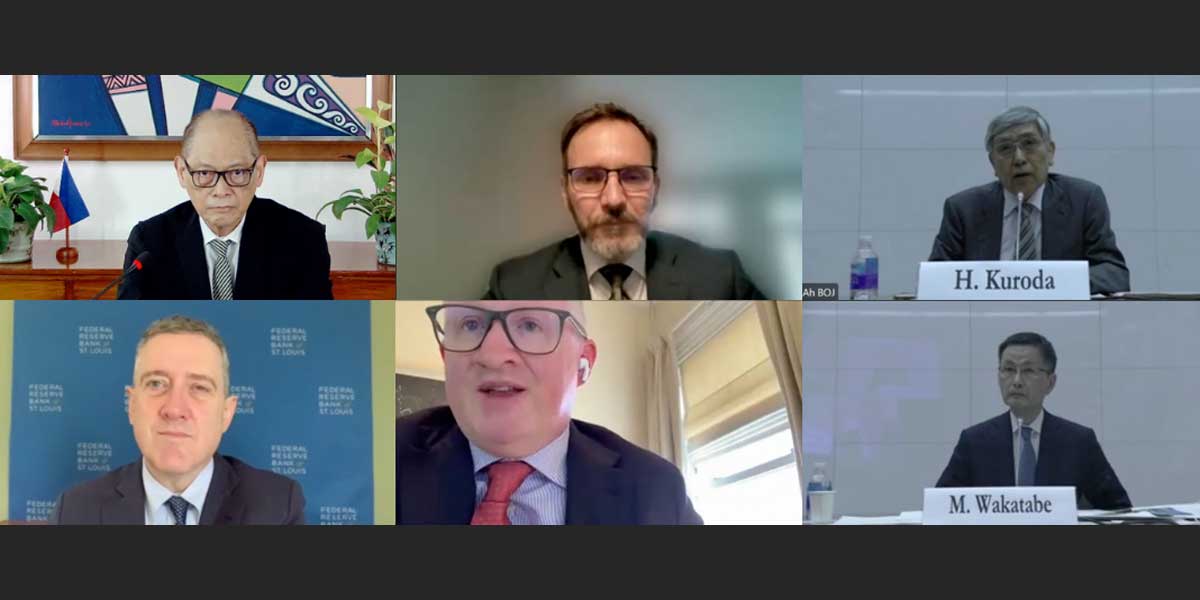 The Bangko Sentral ng Pilipinas (BSP) cited the growth in Philippine Payment and Settlement System (PhilPaSS) transactions in the past few years during the recent Bank of Japan – Institute for Monetary and Economic Studies Conference.

Established in 2002, PhilPaSS is a real-time gross settlement system that processes and settles interbank high value payment transactions through demand deposit accounts of the banks maintained with the BSP.

On July 26 last year, the BSP upgraded PhilPaSS to the next-generation PhilPaSSplus to accommodate the growing number of settlements between FIs while enforcing stringent controls for security of transactions.

PhilPaSSplus, which also supports retail payment transactions, is a key component of the BSP’s Digital Payment Transformation Roadmap, which aims to convert at least 50 percent of the country’s financial transactions into digital form and to have at least 70 percent of Filipino adults with transaction accounts.