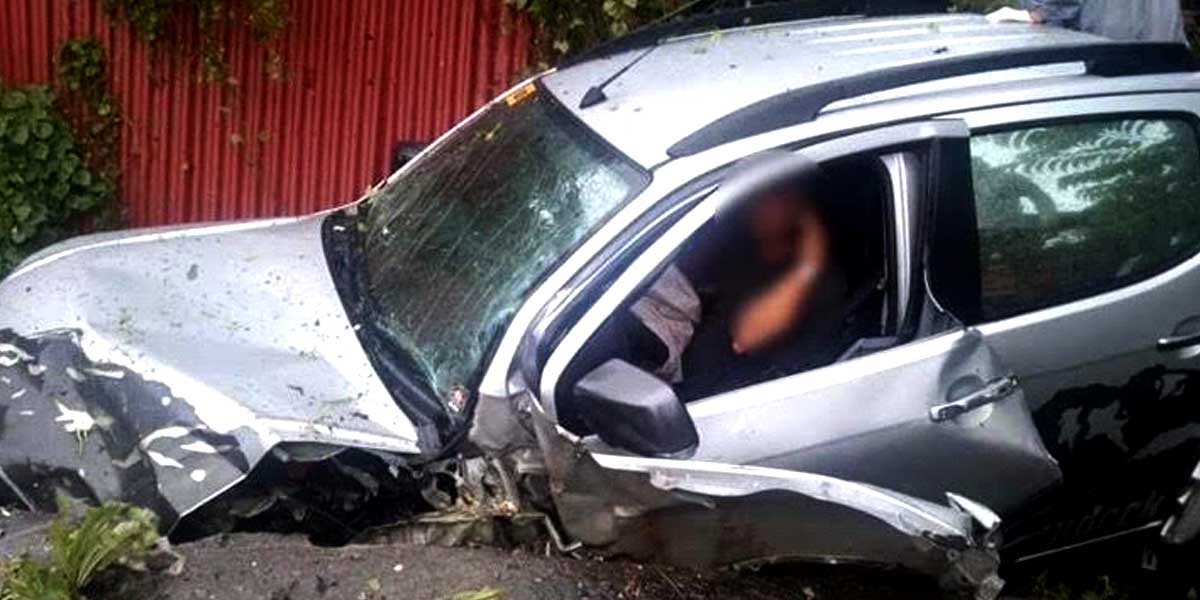 BACOLOD City – The pick-up truck driver involved in a fatal crash in Hinigaran, Negros Occidental last Thursday was released from police custody after the lapse of his 18-hour reglementary detention period on Friday.

Police Major Jake Barila, town police chief, said that 50-year-old Christopher Antiqueno of Barangay Granada here was released around 9:30 a.m. after no charges were filed against him within the reglementary period.

But Antiqueno waited at the police station to meet the families of the four victims who were killed in the road accident.

Barila said that a family of one of the victims signified to pursue the filing of case against Antiqueno, while the families of three others have yet to decide. There was also no initial talk yet for a settlement.

Barila said Antiqueno has yet to give any statement on the accident.

He may face charges for reckless imprudence resulting in multiple homicide, the police chief added.

Barila said they subjected him to a drug test which was negative.

Antiqueno was driving an Isuzu D-max with a friend when he hit a tricycle after he attempted to overtake another vehicle at Crossing Bulubitoon, Barangay Miranda.

Antiqueno and his friend, who was not named, suffered minor injuries.

Another tricycle parked at the roadside was also damaged.

Barila said they are waiting for the decision of the families of the other victims.