This emergency relief effort is also supported and co-operated by the Rotary International District 3850 under the leadership of District Governor Edwin To. 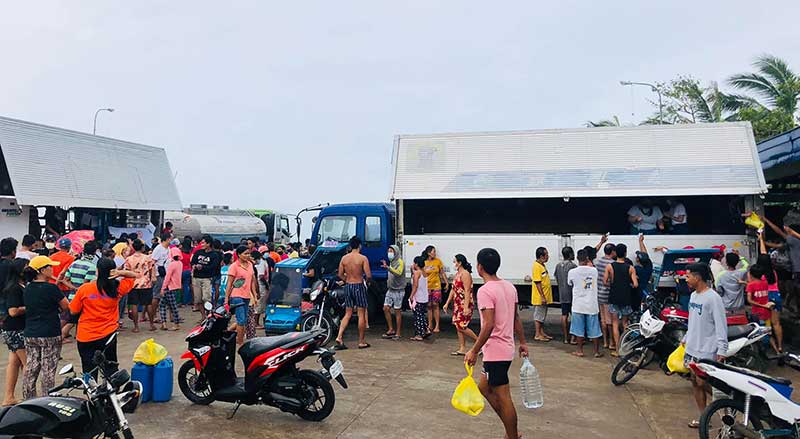 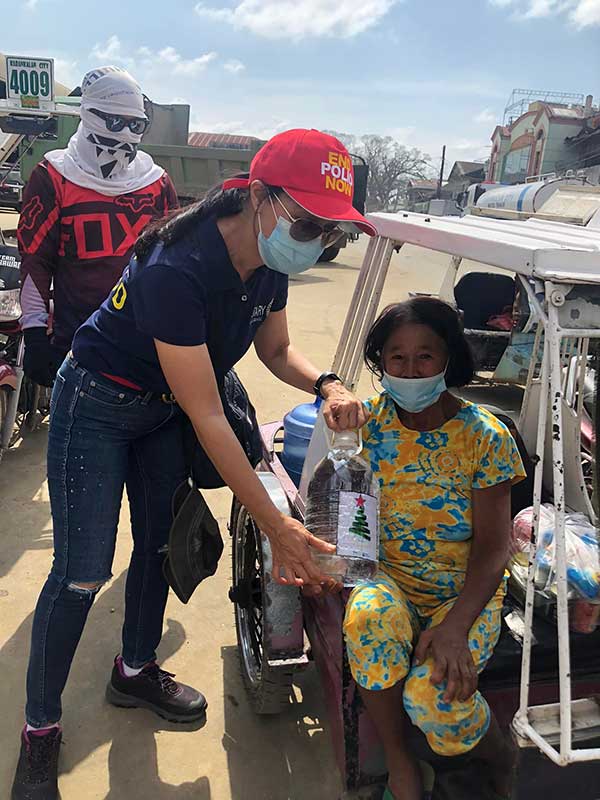 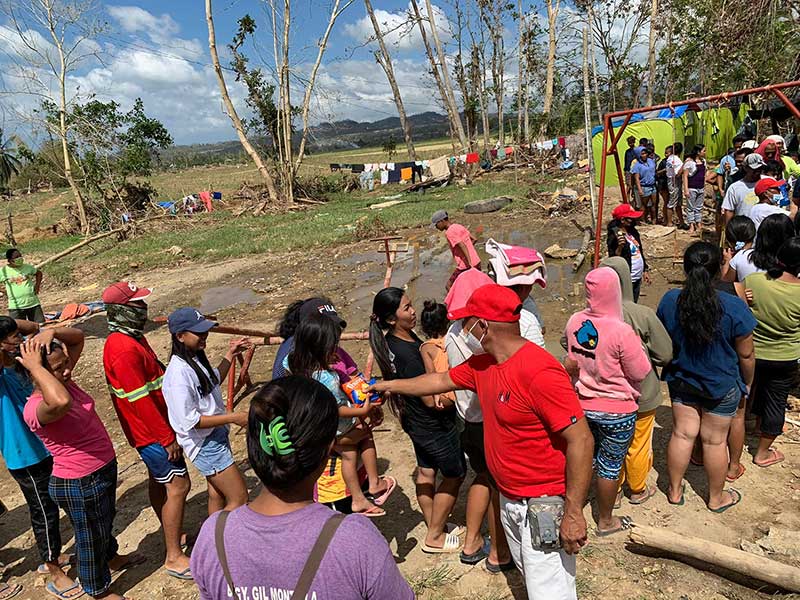 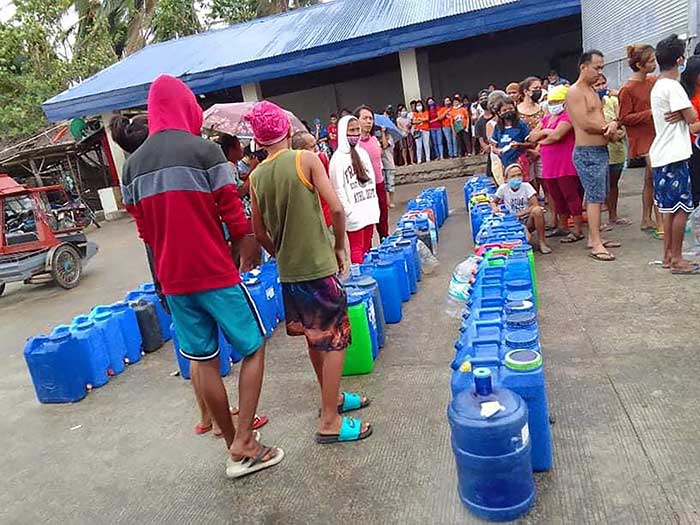 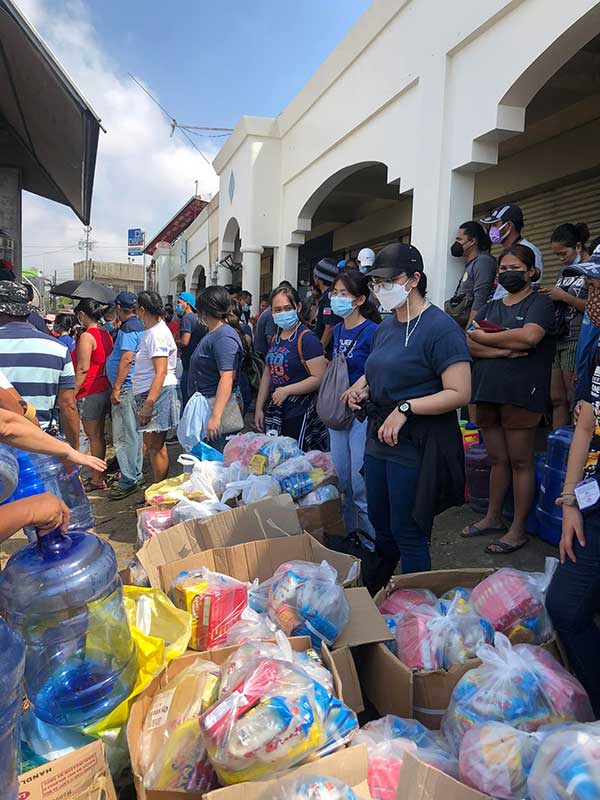 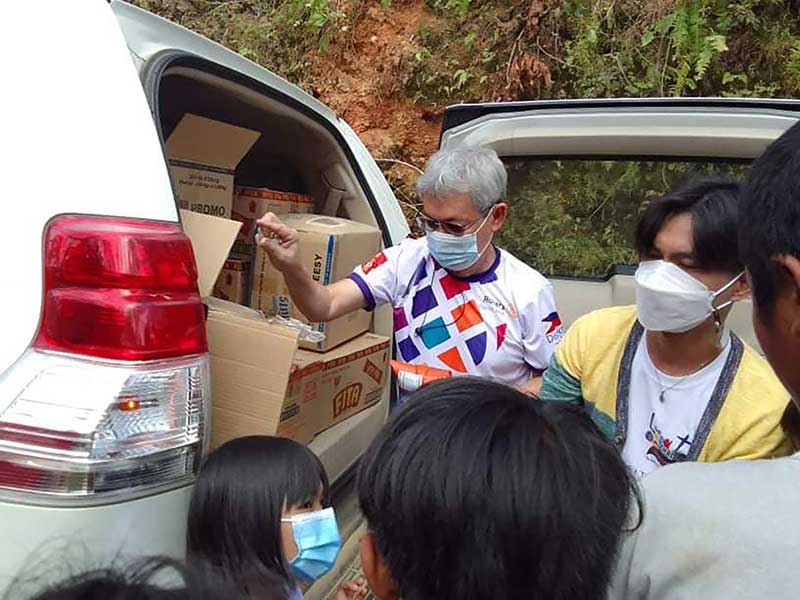 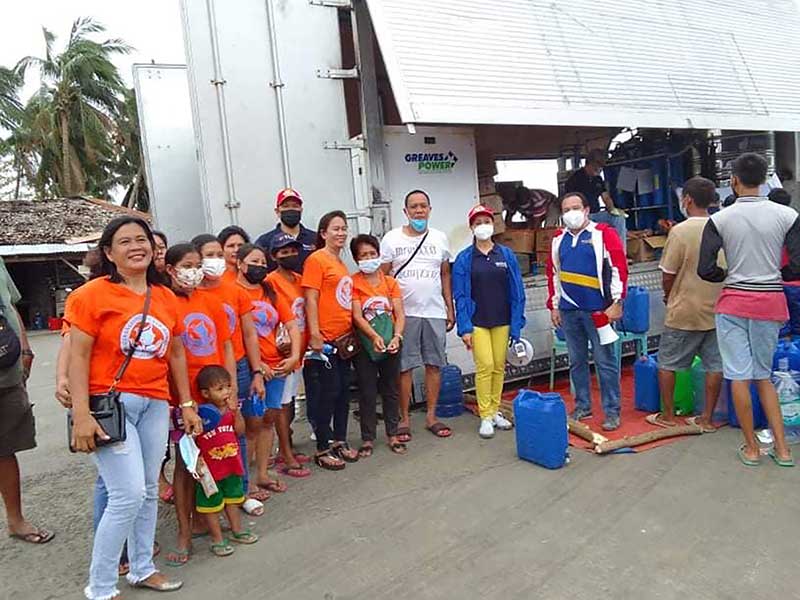 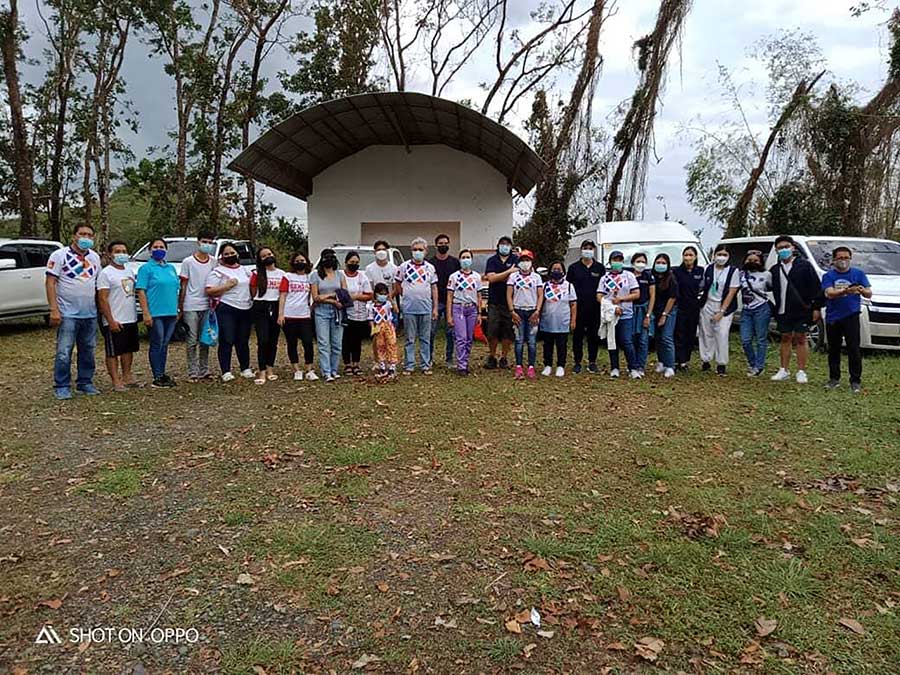