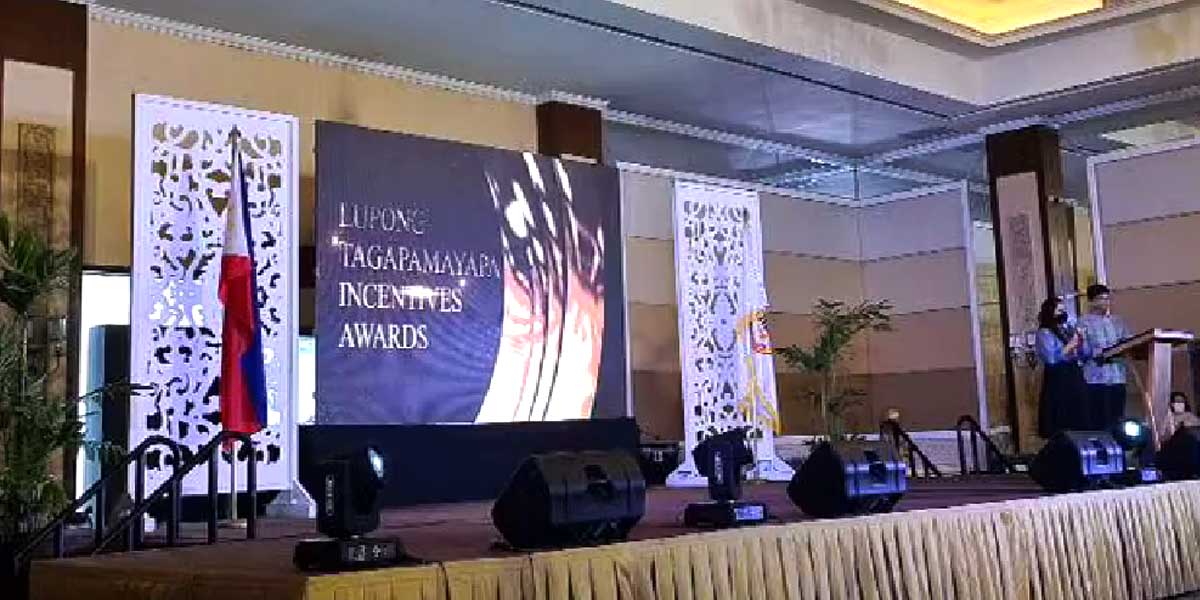 Barangay Lawaan was one of the three villages in the Component City category that were nominated for the national competition. The other two were Barangay Taloto, Tagbilaran City (2nd runner-up) and Barangay Upper Katungal, Tacurong City, Sultan Kudarat (1st runner-up).

Lawaan is the second barangay in Roxas City to win the Lupong Tagapamayapa Incentive Awards.