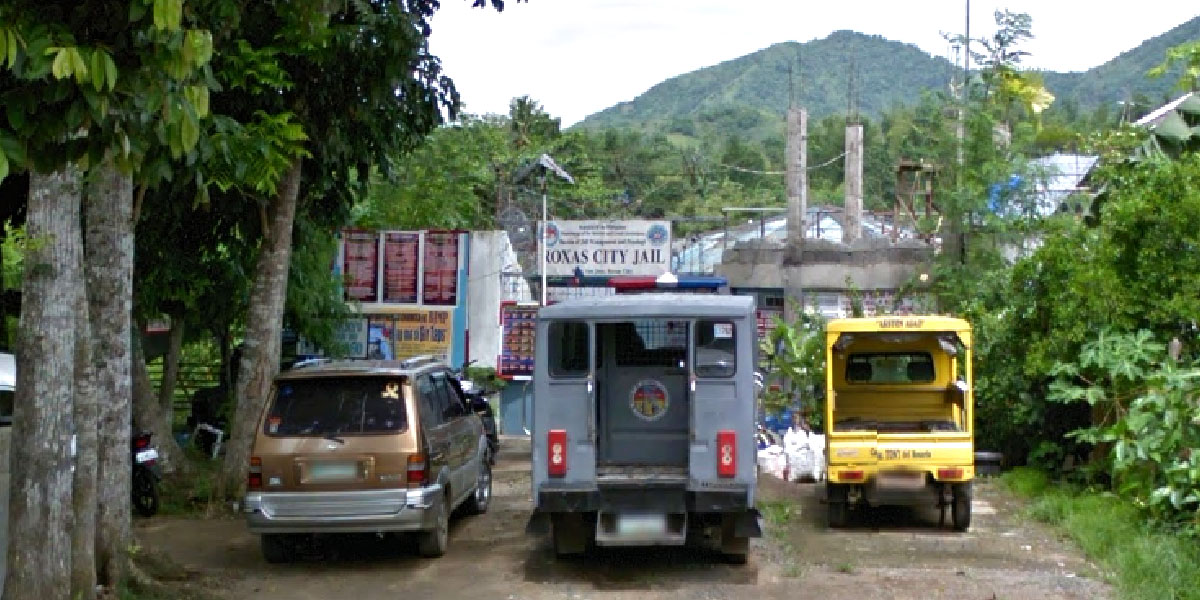 ROXAS CITY, Capiz – The male dormitory of the Bureau of Jail Management and Penology (BJMP) in Brgy. San Jose here has been named as the Top 1 Performing Jail Unit/Type B Facility Male Dormitory.

The citation was given during the recent Gawad Penolohiya sang BJMP VI for the 4th Quarter Regional Management Conference.

Other BJMP personnel that were recognized were SJO2 Jose B. Bobis Jr. as Best Desk Officer, while JO2 Jeniffer I. Estrellanes was Best Searcher.

Also cited by the BJMP-VI during its Quarterly Best Awardees in the 4th Quarter Regional Management Conference were: