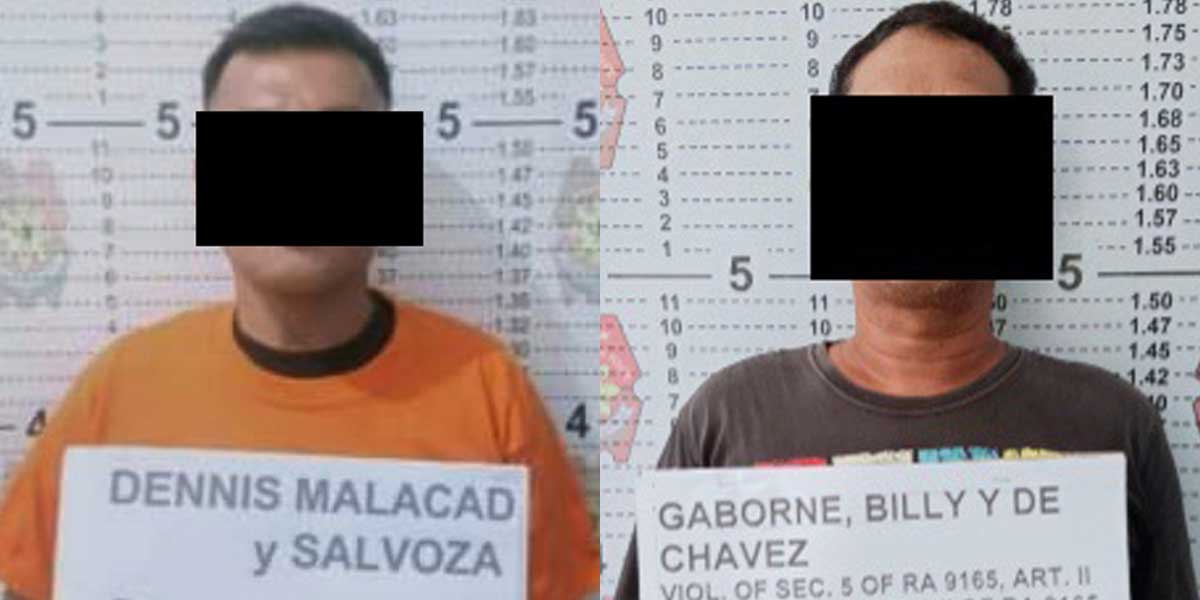 Dennis Malacad alias Nognog, 51, was arrested at his house in Barangay Sabang, Caluya.

Prior to being listed as the region’s most wanted man, Malacad was tagged as the No. 1 most wanted person of Caluya town and Antique province.

The suspect allegedly abused the complainant between March 2018 and July 2019.

Gaborne has a standing warrant of arrest for violation of Sections 1 and 5, Article II of Republic Act 9165 (Comprehensive Dangerous Drugs Act of 2002).

Gaborne was the subject of a buy bust operation in September 2018 in Roxas City, Capiz.

No bail was set for the two suspects’ temporary liberty.

He vowed to pursue the PNP’s relentless operations against wanted persons.