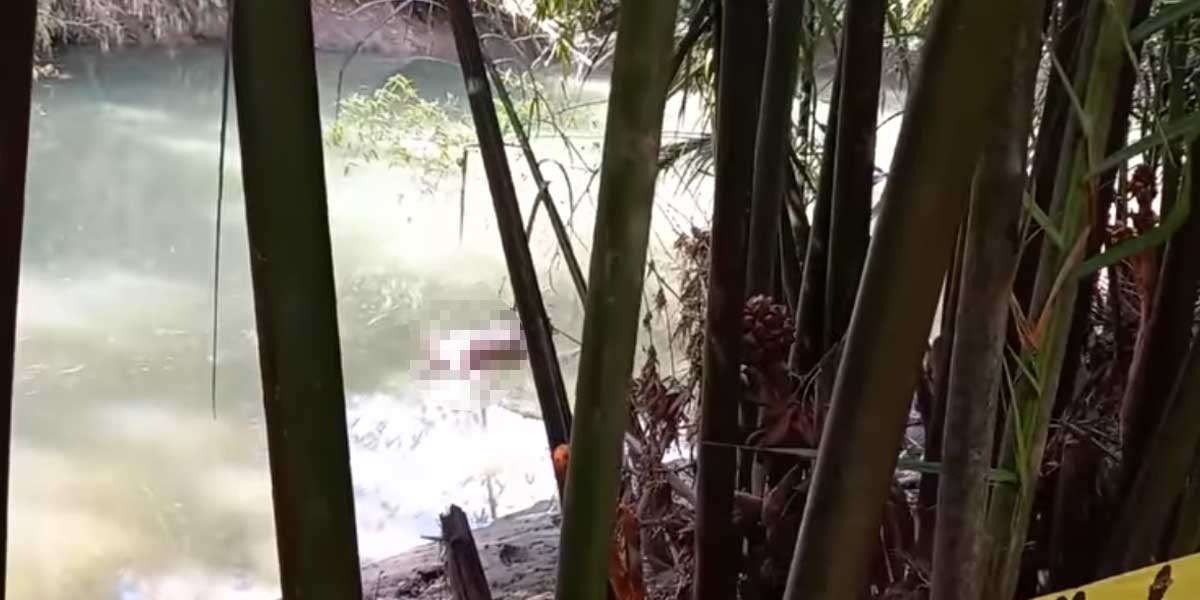 A body believed to have been submerged in water for at least two days was found floating in Zarraga, Iloilo morning of April 8, 2021.

Lieutenant Johnny Arnad, Zarraga police chief, said the victim has yet to be identified as of this writing.

Arnad said they already sent information to other police stations in the province about the person.

Police reports said that Laynie Janina, 18, a resident of Barangay Talaugius, Zarraga went to the river to fetch water when she saw the body.

The male person was naked and floating face down.

Arnad said the man was around 5 feet and 6 inches tall and about 50 to 60 years old.

The body has no tattoo or any identifiable marks.

He also suffered no injuries to indicate foul play.

Arnad is not discounting the possibility that the man went swimming late at night and later drowned.

The man could also have been drunk when the incident happened.