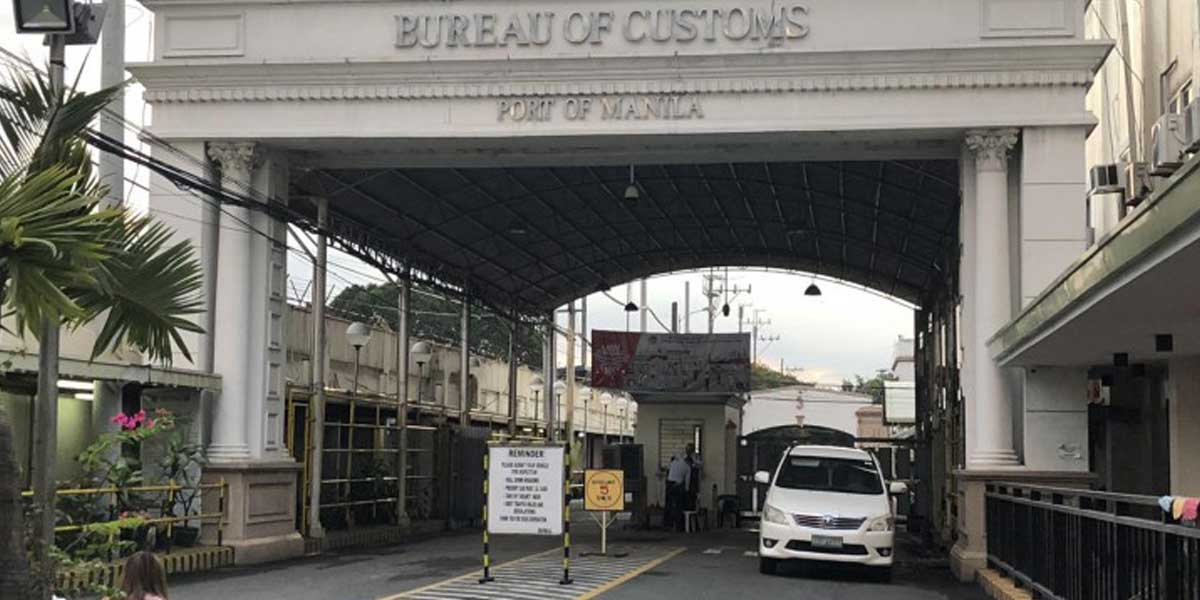 Aligned with its primary mandate to collect lawful revenues for the country, the Bureau of Customs (BOC) collected a total of P58.158 billion against its P52.123 billion January 2022 target collection, posting a surplus of P6.035 billion or +11.58%

Based on the preliminary report from the BOC-Financial Service, 14 out of the 17 collection districts hit the target namely the Ports of San Fernando, Port of Manila, Manila International Container Port, Batangas, Legaspi, Iloilo, Cebu, Surigao, Zamboanga, Davao, Subic, Clark, Aparri and Limay.

Last year, the bureau surpassed its annual revenue collection target by +4.7% or P29.036 billion, collecting a total of P645.785 billion against its P616.749 billion target, based on the preliminary report from the BOC-Financial Service.

The positive revenue collection performance is attributed to the improved valuation. intensified enforcement against illegal importations, improved compliance by traders to customs laws, the gradual improvement of importation volume, and the government’s effort in ensuring unhampered movement of goods domestically and internationally.

The Bureau of Customs is the 2nd largest revenue-generating government agency next to the Bureau of Internal Revenue. For the past 2 years, the BOC was able to surpass its annual target collection by +6.23% and +4.70% respectively even during a global health crisis.

Commissioner Rey Leonardo Guerrero commended the efforts of the men and women of the Bureau of Customs who showed their commitment and dedication to government service during an executive committee meeting.