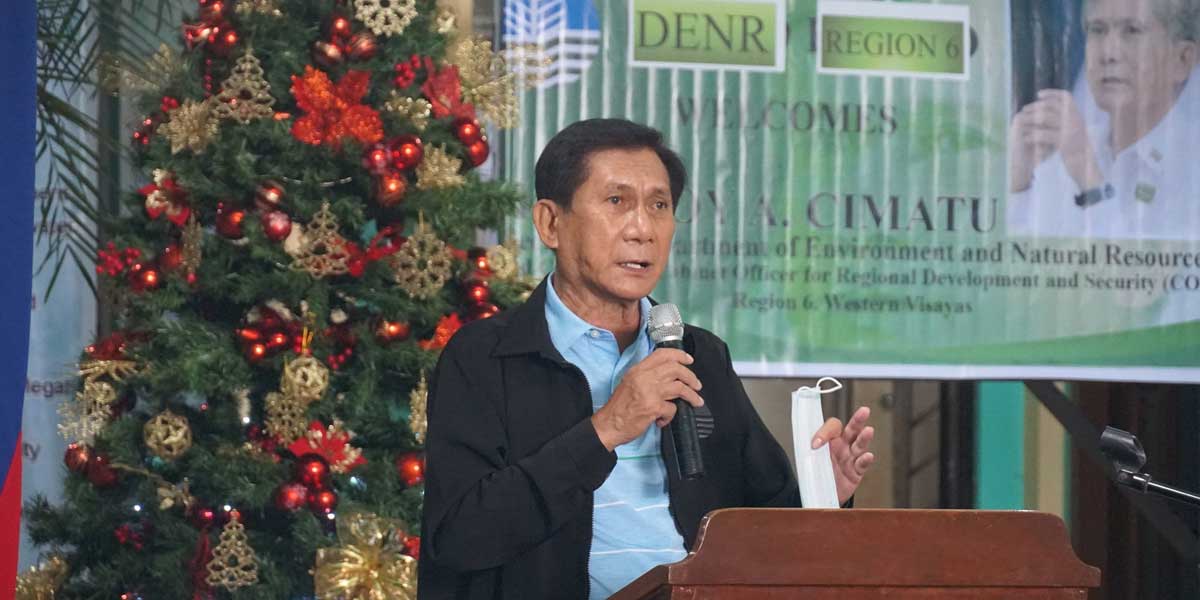 Department of Environment and Natural Resources (DENR) Secretary Roy A. Cimatu emphasized the need to stop giving permits to chainsaw owners to limit, if not totally eradicate, illegal logging/cutting activities in the country.

“I want all chainsaw be held by the DENR, for us to have a control on the activities related to this. I don’t want the people to possess a chainsaw.” Secretary Cimatu said.

“This is the immediate way to lessen and eventually end the illegal logging/cutting. I am serious in stopping this illegal activity,” he added.

Secretary Cimatu also plans to have a talk with the Department of Trade and Industry (DTI) to restrict the sale of chainsaws.

“If we can lessen the production and buying of chainsaw, we could also lessen the illegal logging/cutting activities and the gradual deforestation,” Secretary Cimatu said.

Secretary Cimatu is bent on putting a stop to illegal logging/cutting activities and explore the possibility for DENR to control chainsaw acquisition in the country.

In Section 9 of Republic Act No. 9175 or the Chainsaw Act of 2002 the rules and regulations governing the implementation of the Act for the Penal Provision are as follows;

Selling, Purchasing, Re-Selling, Transferring, Distributing or Possessing a Chainsaw without a Proper Permit from the DENR shall be punished with imprisonment of four years, two months and one day to six years or a fine of not less than Fifteen Thousand Pesos (P15,000.00) but not more than Thirty Thousand Pesos (P30,000.00) or both at the discretion of the court, and the chainsaw/s confiscated in favour of the Department.

Actual Unlawful Use of Chainsaw, any person who is found to be in possession of a chainsaw and uses the same to cut trees and timber in forest land or elsewhere except as authorized by the Department shall be penalized with imprisonment of six years and one day to  eight years or a fine of not less than Thirty Thousand Pesos (P30,000.00) but not more than Fifty Thousand Pesos (P50,000.00) or both at the discretion of the court without prejudice to being prosecuted for a separate offense that may have been simultaneously committed. The chainsaw unlawfully used shall be likewise confiscated in favour of the Department.

Moreover, Secretary Cimatu also challenged the capabilities of each Provincial ENR and Community ENR Officers on how to manage and guard the Protected Areas and other DENR protected areas, both land and sea.