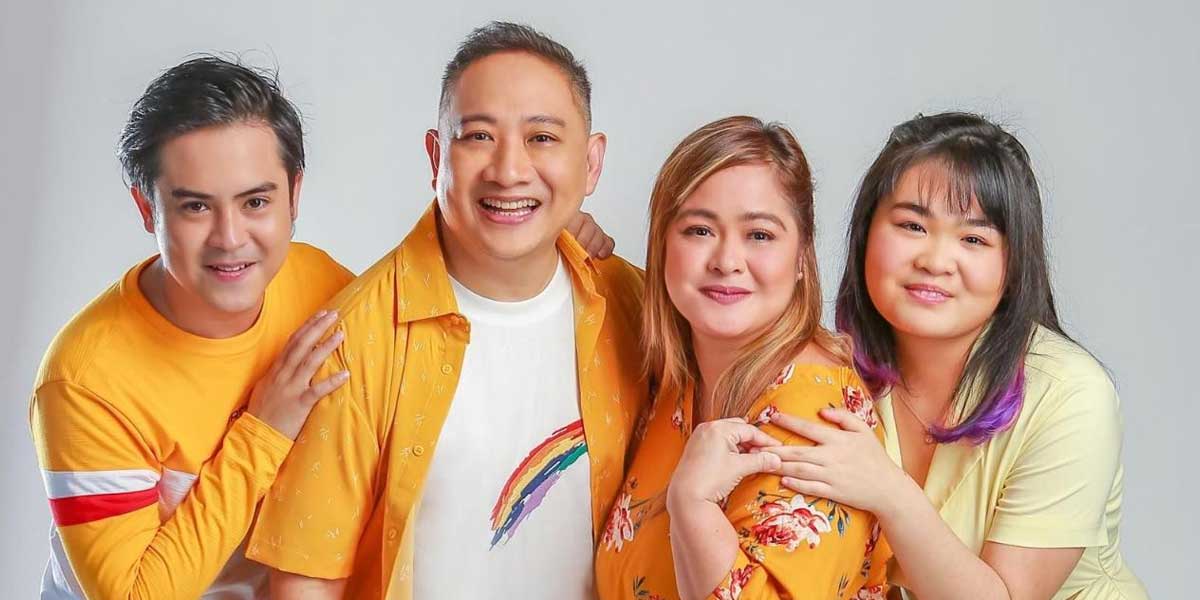 After more than 12 years of bringing one-of-a-kind entertainment and important family values to Kapuso viewers, the Filipinos’ favorite and original cast is making a big comeback via ‘Pepito Manaloto: Tuloy Ang Kuwento’ this Saturday, June 11.

The new season welcomes back the pioneering cast members led by multitalented comedian, content creator, lead star and now the director of the program Michael V. together with Manilyn Reynes as Elsa Manaloto, Jake Vargas as Chito, and Angel Satsumi as Clarissa.

Completing the well-loved characters of Pepito Manaloto are Ronnie Henares as Tommy; John Feir as Patrick; Chariz Solomon as Janice; Mosang as Baby; Janna Dominguez as Maria; Jen Rosendahl as Roberta; and Arthur Solinap as Robert.

‘Pepito Manaloto: Tuloy Ang Kuwento’ is the continuing comedic chronicle of the life Pepito Manaloto, a lucky multi-million lotto winner, his family and the merry mix of neighbors and colleagues.

Set in the present day, the episodes are based on real-life experiences and portrayed with humor and wit by the country’s top-notch comedians. The program showcases the humorous realities of everyday Filipino life, highlighting family values that help the lead characters to face challenges with optimism, and celebrating the special, happy moments – big or small- that we all aspire to share with our loved ones.

The program will also begin livestreaming its episodes via YouLOL on Youtube starting tomorrow.