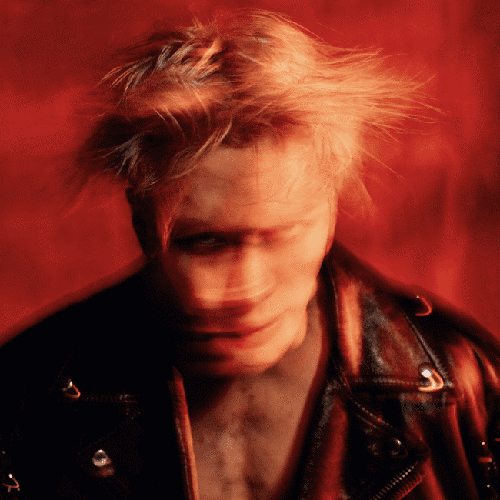 Singer and producer Jackson Wang announces the release date for his sophomore album MAGIC MAN, out September 9th via TEAM WANG Records/88rising Records/Warner Records/RYCE MUSIC GROUP. The album will feature 10 tracks including the previously released “Blow” and new single “Cruel,” out now with the accompanying music video with creative & movement directed by Jackson Wang, choreography by Jackson Wang and Vinh Nguyen, and directed by Rich Lee (Billie Eilish, Eminem, Lana del Rey). Both tracks brim with the energy of “Magic Man,” the seductive message to let go and give in.

Jackson comments, “Cruel is a very special record for me. It really set the precedence for where the narrative of the album needed to go and sound.” He further states, “We were working on many records before this one, but we were struggling to find a clear direction. Cruel is like a manifestation of the environments and hurdles we had to overcome at the time. Every time we felt we were getting close, something slips past us and it all felt so far away. Once ‘Cruel’ came into our hands, it all made sense for us, it was like a beautiful mental breakdown.

Cruel’s grunge, and raw sound is exactly the perfect representation of the distorted and warped story that I am trying to unfold. It is the opus to a wild yet beautiful symphony.” 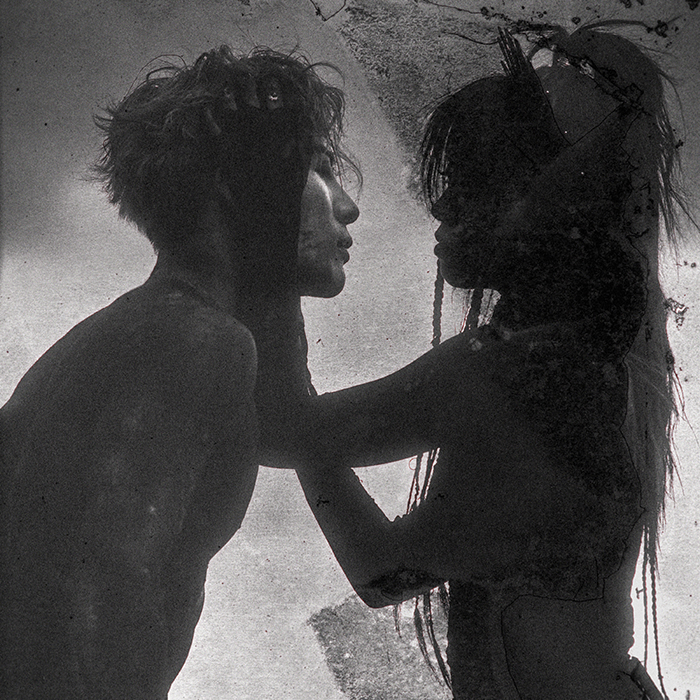 MAGIC MAN follows Jackson’s journey as he finds himself in an alternate reality, operating under the laws of mystery, temptation, and confusion. “Magic Man” – the alter ego of Jackson – is transported to various realities, each bound by its own set of rules. This is Jackson at his most vulnerable – exploring what it means to be human and stripped away of any armor.

Earlier this year, Jackson made an appearance on The Kelly Clarkson Show, showcasing his undeniably charming personality and inspiration behind MAGIC MAN. He also opened up about his vulnerability in a digital exclusive here.

Jackson made history at this year’s Coachella Valley Music and Arts Festival as the first-ever Chinese solo artist who performed on the Coachella main stage as part of 88rising’s ‘Head In The Clouds Forever’ set. Watch his performance here. He is set to headline this year’s 88rising ‘Head In The Clouds’ Festival on August 20th and 21st at Brookside at the Rose Bowl in Pasadena, CA. Purchase tickets here.

In addition to being a singer and producer, Jackson is also a fashion designer, creative director, founder of TEAM WANG design, and member of the hugely successful K-Pop group, Got7. Universally admired by global press, Jackson has been featured extensively across Vogue, GQ, FLAUNT, ELLE, Forbes, Complex, New York Magazine, Billboard, The FADER, Buzzfeed, E!, and more.

As a globally acclaimed artist and a creative director, Jackson’s goal is to showcase a Chinese-influenced sound on the international music stage and highlight Chinese and Asian culture worldwide. In his ascent, Jackson has amassed over 55 million followers across socials.