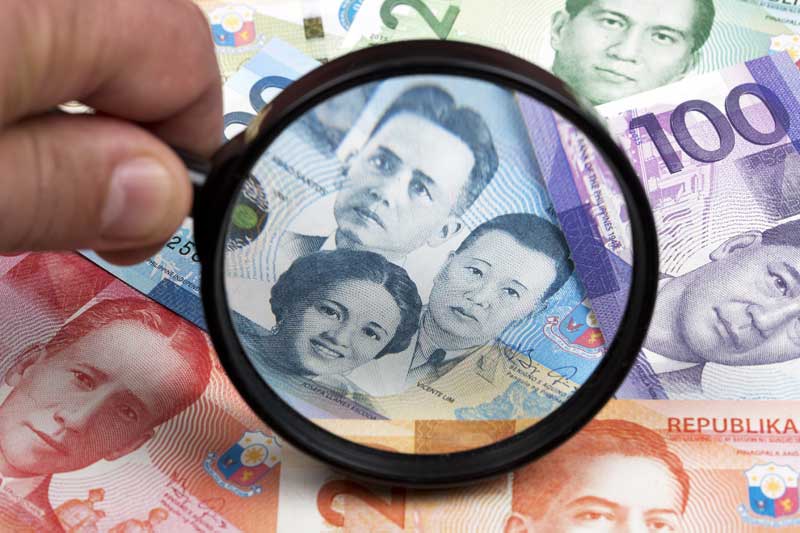 The country’s debt-to-gross domestic product (GDP) ratio, which has climbed to 60.5 percent in 2021 from 39.6 percent in 2019, is still manageable. However, returning to its pre-pandemic levels may not be feasible in the near term.

The authors noted that the debt increase resulted from a widening fiscal deficit triggered by a steep collapse in government revenues and a rise in public spending to support the country’s public health system and provide relief response to the pandemic.

They maintained that the recent debt surge “appears less worrisome” as its nature is different from earlier episodes of debt escalation arising from “sharp interest rate shocks, excessive external debt, buildup of hidden (non-budget) deficits, or a steady decline in the country’s tax effort”.

“[The recent debt increase] was driven by an exogenous (pandemic-induced) drop in output growth and a resultant rise in primary deficits as revenues temporarily collapsed and relief and recovery spending by government accelerated,” the authors explained.

Their projections also showed that the debt-to-GDP ratio will peak at 66.8 percent in 2023 and will start to decline to 66.4 percent in 2025 but “will remain manageable”.

There is also a “consensus view” in the government and private sectors that the country’s fiscal deficit will trend downwards, and interest-growth differentials will remain negative as GDP growth normalizes to pre-pandemic levels by 2022. This, according to the study, will generate “favorable conditions for debt reduction in the near to medium term”.

The authors noted that there is ample room for the government debt to decline given that “half of the accumulated debt during the height of the pandemic crisis consisted of cash buffers that were built up in the event of a prolonged pandemic.”

However, computations for the fiscal gap over 10-, 20-, and 30-year time horizons showed that immediately returning to a pre-pandemic debt-to-GDP ratio of around 40 percent may not be feasible “given the large fiscal adjustments that this would involve”.

These fiscal adjustments would entail raising more revenues or reducing government spending, which, particularly for the latter, the authors caution against since government spending is needed to grow the economy, and the study provides evidence that there is still room for such fiscal stimulus.

For instance, in their 10-year time horizon computation or by 2031, additional annual increases in the primary balance need to range from 1.4 to 3.4 percent of GDP, assuming that the government has reduced the primary deficit to its pre-pandemic level of 0.81 percent of GDP. Primary balance refers to the difference between government revenues and primary spending—the part of government spending used to provide goods and services.

On a positive note, results also showed that the government has been responding to the rising indebtedness by improving its primary balances—a move that the authors say “indicates responsible fiscal policy” resulting in fiscal solvency.

“Governments in the ASEAN-5, including the Philippines, appear to be acting in ways that minimize the likelihood of a future debt crisis,” the authors pointed out, saying this helps signal to lenders that the government can manage its finances.

To further help the country ensure debt sustainability, the authors said fiscal policy reforms achieved over decades should be kept intact and that “major policy changes and reversals need to be carefully considered.”

Both national and local governments should also continue spending on infrastructure and human capital investments to support economic recovery and address pandemic impacts on workers and businesses.

The authors also underscored the need for a medium- to long-term fiscal consolidation plan to help prevent the government’s borrowing costs from rising.