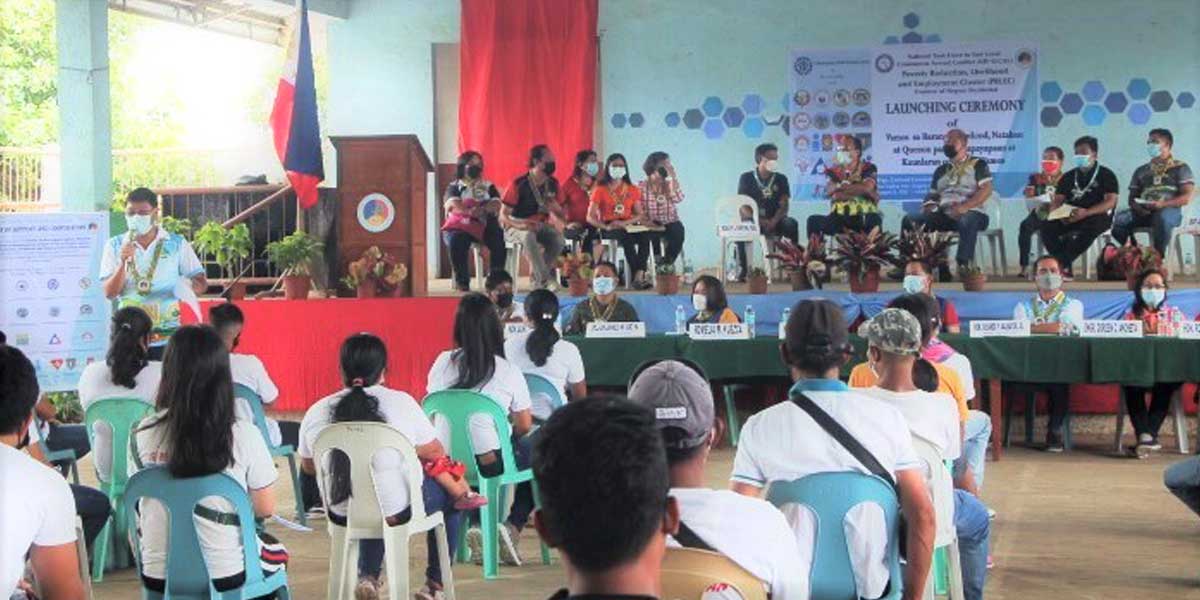 The project aims to provide community-based skills training and other livelihood interventions for the three insurgency-cleared barangays identified by the Department of the Interior and Local Government (DILG).

The training includes carpentry -national competency II in Brgy. Codcod with 22 beneficiaries, organic hog raising in Brgy. Nataban with 20 beneficiaries and production of organic concoctions and extracts in Brgy. Quezon with 21 beneficiaries.

TESDA VI Regional Director Jerry Tizon, in his speech, said the programs of the government enable recipients to be progressive skilled workers of the country.

He urged the beneficiaries not to waste the opportunities given them.

Acting Provincial Director Romelia Nuezca said that the training to be conducted will be funded under TESDA’s Special Training for Employment Program (STEP).  (PIA)