LA-based band The Midnight has released a shimmering new single, “Avalanche”, the third from the band’s forthcoming new studio album ‘Heroes’ due out September 9th via Counter Records. Started by Southern-born singer-songwriter Tyler Lyle and Danish-bred drummer and producer Tim McEwan, The Midnight is rounded out by Lelia Broussard on bass, Royce Whittaker on guitar, and Justin Klunk on saxophone and synth. The expanded line-up has given the band the ability to grow way beyond their synth-heavy beginnings and create music that showcases their ability to write soaring and emotive songs with arena rock chords and infectious pop hooks.

“I used to think the end of love was indifference (or maybe just forgetfulness), but in a recent moment running into an old flame, I was overcome with gratitude for a failed journey that led me across the country (a move that gave me a career, a wife, and eventually, my son). Sometimes the good is the enemy of the best, and sometimes when the half-gods go, the gods arrive,” Tyler shares of the track.

“Avalanche” follows last month’s single “Heartbeat”, a rousing and electrifying track that was preceded by “Change Your Heart or Die” – a propulsive guitar-laden song released in April following the band’s massive Spring 2022 tour. 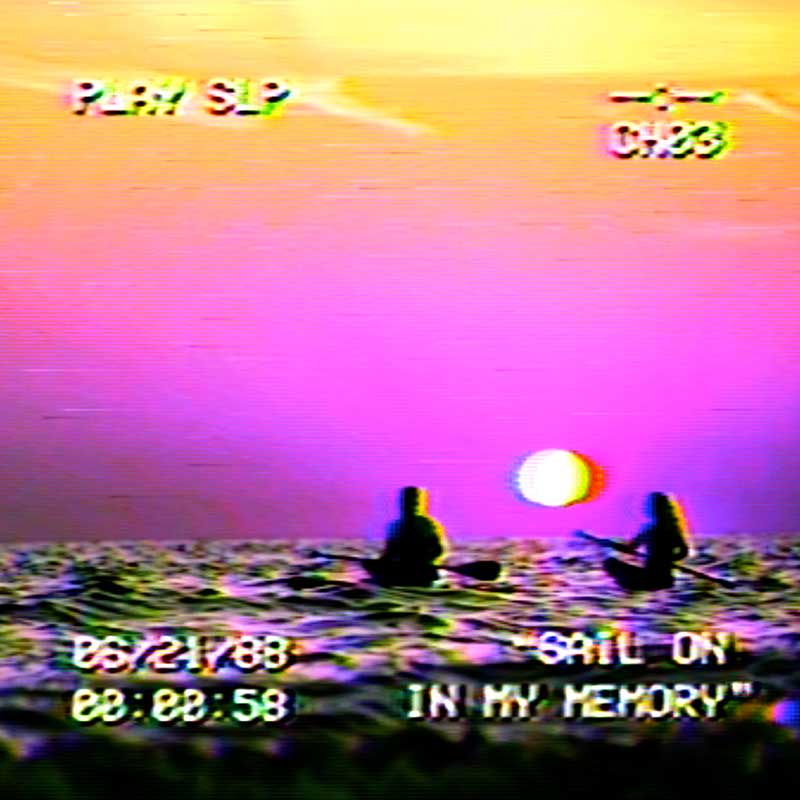 ‘Heroes’ is The Midnight’s fourth full-length studio album and was produced by McEwan and mixed by Ingmar Carlson (Tate McCrae, Disclosure, Carly Rae Jepsen). Written during the isolation of COVID quarantine, ‘Heroes’ faces the feeling of being alone by inviting the whole world to dance under one roof. It’s an album that celebrates the connected nature of man, the way we overcome loss by coming together under one sky and howling at the moon; drinking, hugging, laughing and singing songs at the top of our lungs. The songs on the LP combine Tyler’s all-American dreamer tales seamlessly with Tim’s cinematic soundscapes. These are big, bold and memorable songs about togetherness and trials won by love.

Consisting of songwriter Tyler Lyle and Danish producer Tim McEwan, The Midnight formed in 2012 feeling indebted to Johnny Jewel/Chromatics and Cliff Martinez’s OST Drive and the resurgence of classic synth sounds growing around its release, the pair wrote two singles “WeMoveForward” and “Gloria”, that would later be released as part of their debut EP ‘Days of Thunder’. The band then released 12-track LP ‘Endless Summer’ in 2016 and ‘Nocturnal’ the year after, which spent several weeks as a Bandcamp best-seller. This followed with 2018’s ‘Kids’ that reached #1 on the Billboard ‘Dance/Electronic’ charts. Their last album ‘Monsters’ came in 2020, and was praised by The Express as the band’s “most stylish and creative music yet.”

Over a few short years of forming, The Midnight have achieved over 452 million+ catalogue streams and 70 million+ YouTube channel views. They have grown from online cult fascination to international touring band, with sold out multiple worldwide tours from their past two albums. ‘Monsters’ alone sold over 50,000 equivalent albums worldwide, charting in the US, UK and Australia and sold out in every format, amassing 50 million+ streams within 18 months after its release.