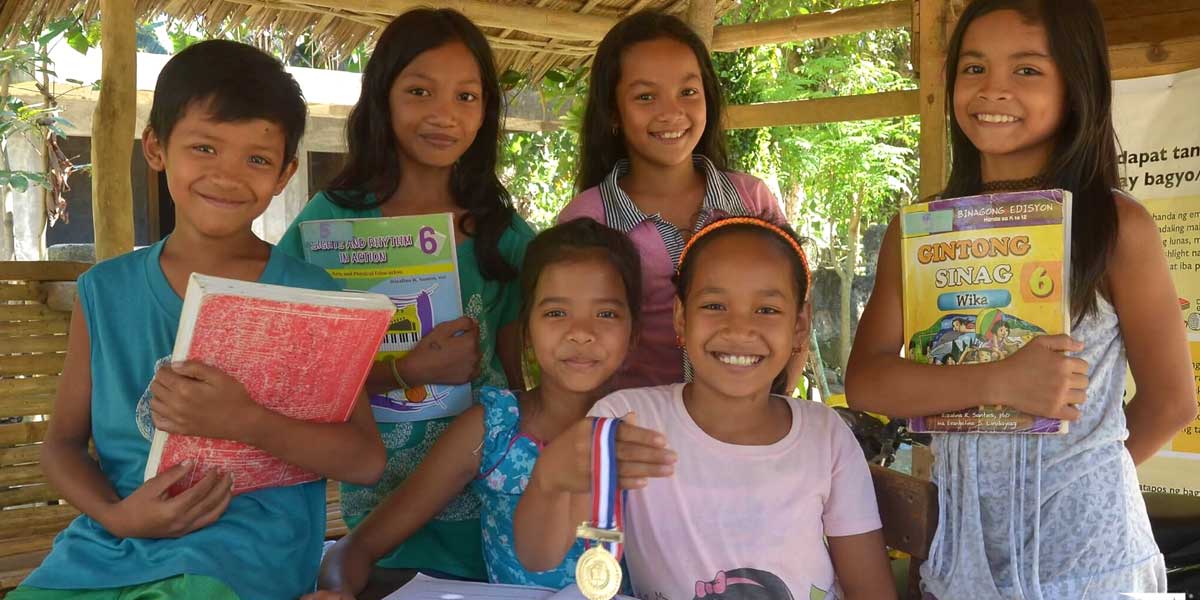 Globally, 12 million girls are married before the age of 18 each year[I]. Despite the recent decline in its prevalence, the COVID-19 pandemic and its impact to families have placed children—especially girls—at a higher risk of being forced into marriage to make ends meet.

Studies have shown that marrying at an early age hinders children from reaching their potential and experiencing full lives. It not only discourages them from pursuing their education, but it also makes them prone to domestic violence and to several health risks.

As a child-focused organization and member of the Child Rights Network in the Philippines, World Vision lauds the recent passing of Republic Act (RA) 11596 or An Act Prohibiting the Practice of Child Marriage. This new law recognizes child marriage as a form of abuse that debases, degrades, and demeans the intrinsic worth and dignity of children and repeals all laws, decrees, executive orders, issuances, and rules and regulations inconsistent with the provisions stated in the Act.

“As adults, we have the responsibility to make sure that children are loved, protected, and cared for not only at home but also in the community. World Vision commits to work with the Department of Social Welfare and Development (DSWD), Council for the Welfare of Children (CWC), Department of the Interior and Local Government (DILG), Department of Education (DepEd), and other mandated government agencies in ensuring that this Act is fully and promptly implemented,” World Vision National Director Rommel Fuerte said.

Despite the Family Code stating that the legal age of marriage in the Philippines is 18, it is only through the passage of RA 11596 can a person be penalized for causing, fixing, facilitating, or arranging a child marriage. This includes individuals who officiate the child marriage, as well as perpetrators who are ascendants, step-parents, or guardians of the concerned minor.

“Child, early and forced marriage robs adolescent girls (and boys) of their childhood, pushing them further into deep cycle of poverty and violence which has devastating and long-lasting impact to their overall well-being. Clearly, child marriage is a violation of children’s right to protection and human rights,” shares Jezreel Domingo, Child Protection Manager for World Vision in the Philippines. “RA 11596 is a major win in protecting Filipino children and a huge step towards creating a safer Philippines for them so that girls and boys can enjoy their childhood,” Domingo added.

There are varied factors that enable child marriage but it is most closely linked with low levels of economic development. For families living in extreme poverty, child marriage can help alleviate their poor economic conditions and even offset debts or settle conflicts. In other cases, child marriage is influenced by traditions, norms, and beliefs.

With this new law that prohibits child, early and forced marriage, World Vision is hopeful that more Filipino children will be able to experience the full life aspired and intended for them.