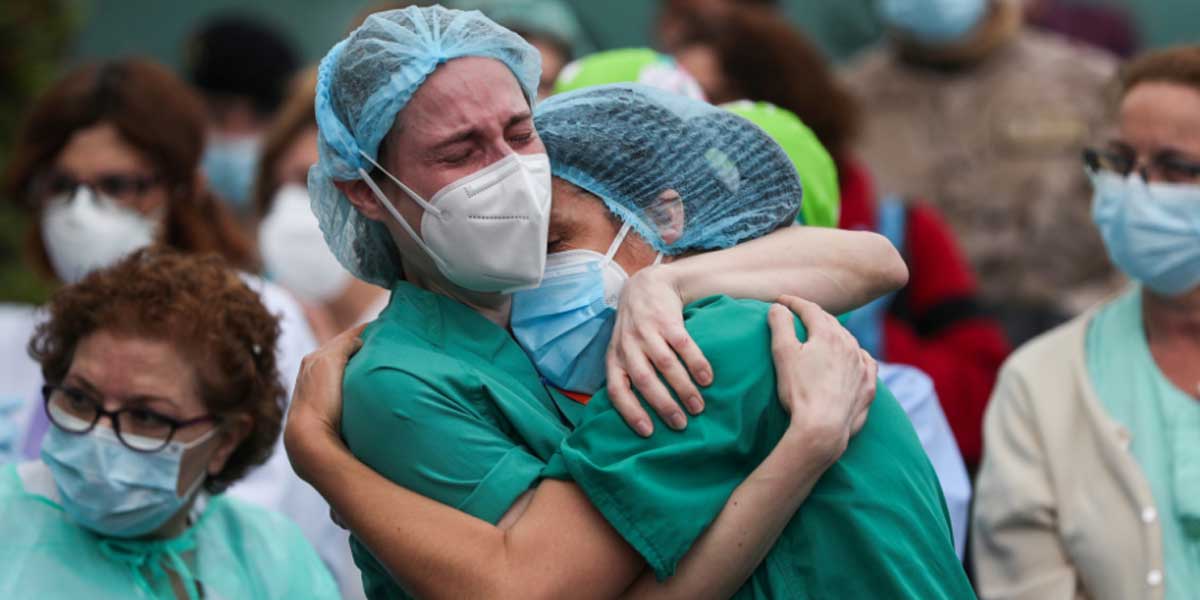 There is P51 billion in the 2022 national budget for COVID-19 duty pay of public and private healthcare workers (HCWs) and to compensate them if they get sick or die from the virus, Senator Joel Villanueva revealed today.

Of this, P9 billion can be immediately released as it is booked as regular appropriations, Villanueva said. “Itong pondong ito ang sure ball na.”

The rest, or P42 billion, is lodged under the Unprogrammed Appropriations, which under budget laws can only be released if financed by excess revenues or new loans.

He said this can be funded based on the government’s planned borrowing spree this year.

But to unlock the P9 billion in regular appropriations “so it can be availed of by medical frontliners battling the Omicron surge,” the DBM and DOH must first issue the guidelines for their use, Villanueva said

Of the P9 billion, P7.92 billion “shall be used for the payment of COVID-19 benefits for all public and private health care workers and non-health care workers, regardless of employment status,”  states the budget Special Provision identifying its use.

The rest, or P1.08 billion, is earmarked as compensation for COVID-19 workers in health facilities who had contracted the virus while on duty.

Under the GAA 2022, infected workers, on top of benefits like free medical care, shall receive P15,000 if the case is mild or moderate; P100,000 for severe or critical case, and  P1 million in case of death.

Villanueva said the P9 billion should be treated as “first and smaller tranche” in COVID-19 allowances for healthcare workers as he expressed optimism that the unprogrammed P42 billion can be released based on the government’s borrowing plan.