BACOLOD City – About 75 grams of suspected shabu worth P525,000 was seized from two relatives in a buy-bust at Purok Kagaykay, Barangay 2 here last Saturday.

Arrested were the main subject Mark Dayon, 29; and his relative Conilyn Rose Chavez, 27, both residents of the said village.

Police recovered from the suspects 15 sachets of suspected shabu and the P100 marked money. 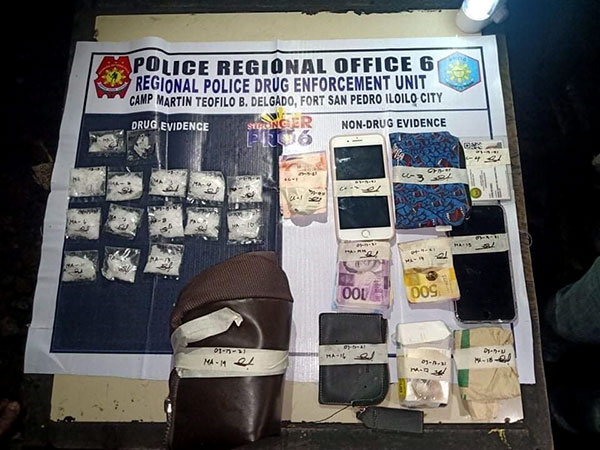 Police Lieutenant Glen Soliman, RPDEU-6 team leader, said in an interview with Aksyon Radyo Bacolod that Dayon was previously jailed for a drug offense but was released through plea bargaining.

Dayon is a high value individual, while Chavez is a street level individual, according to the police.

Soliman said that Chavez might still have a connection with her father, who is now imprisoned at the New Bilibid Prison (NBP) in Muntinlupa City for a drug offense.

Drug charges are being readied against the two suspects who are detained at Police Station 2.

Both suspects refused to comment on the allegations against them in a media interview.